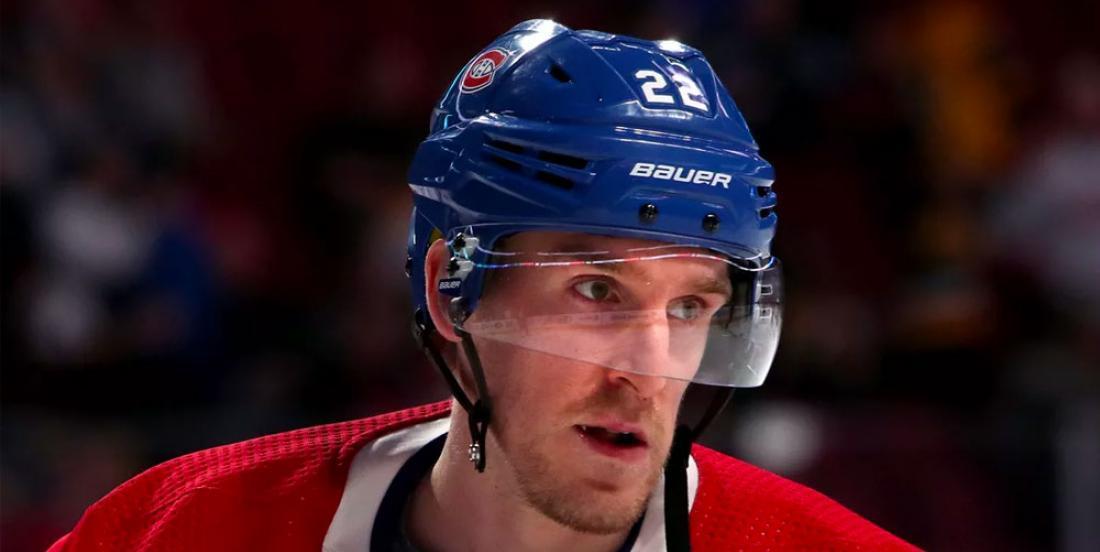 This is very confusing…

The Montreal Canadiens might be major underdogs when it comes to their qualifying best of five series against the Pittsburgh Penguins, which kicks off on Saturday, we didn’t expect one of their players to bail out so quickly and easily…

While he remains on the Habs’ roster for the playoff tournament, forward Dale Weise has reportedly already agreed to play for another team next season. According to reporter Guillaume Lefrançois of La Presse in Montreal, Weise has a deal in place with a Swiss team, HC Lausanne, where he will play in 2020-21.

Weise openly admitted earlier this summer that he might be done in the NHL, he who struggled in the past seasons, finally landing in Montreal from the Philadelphia Flyers this past February.

It seems like he was already shopping to continue his career in Europe and found the right deal with HC Lausanne.

Weise, who was set to become fun unrestricted free agent after the playoff tournament, does not appear confident that he will stay with the Canadiens or even find another taker in the NHL.

At this point, it almost look like he is not interested in the postseason, focusing on his future in Switzerland.

The 31-year-old forward recorded a goal and four assists in 23 games with the Habs this past season, after he managed to put up three goals and seven points in the AHL.

We wonder how the team feels about his focus right now, but the Habs might also be glad not to have to deal with him once he hits the free agency market in the NHL, seeing that he is now taken elsewhere.