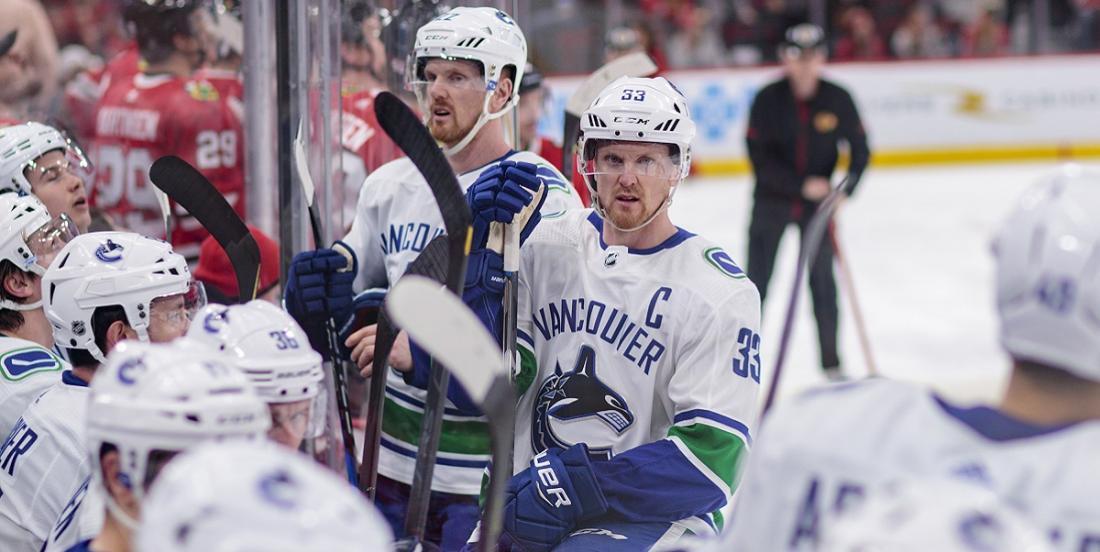 They may no longer show up on the ice on a nightly basis when the Vancouver Canucks play their games, but there's no doubt that former Vancouver Canucks forwards Henrik Sedin and Daniel Sedin remain leaders within that organization. On Saturday the Sedin twins stepped up in a major way when they were reported to be among the first to respond to The Vancouver Sun’s plea for money for impoverished children facing hunger. Among the many problems that have arisen since the outbreak of the novel strain coronavirus know simply as COVID-19 has been the lack of meals for children who are usually fed in school, schools that are now closed as a result of the global pandemic.

According to a report from the Vancouver Sun the brothers have made a pair of matching donations of $35,000 to help the children that have been impacted, a total of $70,000 from the two retired National Hockey League veterans. Interestingly enough the Sedins had already intended to make a donation to local schools, however when they learned of children needing food their priorities shifted immediately to this current and pressing issue.

“Although our initial wish was to provide for things like school trips and after-hours programs they won’t be happening for a while,” said Henrik as per the Vancouver Sun. “In the meantime the need for food takes priority.”

Brother Daniel Sedin expressed how important it was for people to rally around one another, figuratively speaking of course, in these trying times and was hoping that the example set forth by himself and his brother would serve to inspire others in the community to do the same.

“It’s time for all of us to help each other in whatever way we can,” said Daniel.  “We’re fortunate and grateful to have the opportunity to do something for the community.

“We are hoping others — with the ability to help — will join us and see the need to feed these families.

“Is there anything else we can do?”

It is just one more example of the Sedin twins setting the standard for their peers around the league, even in retirement.