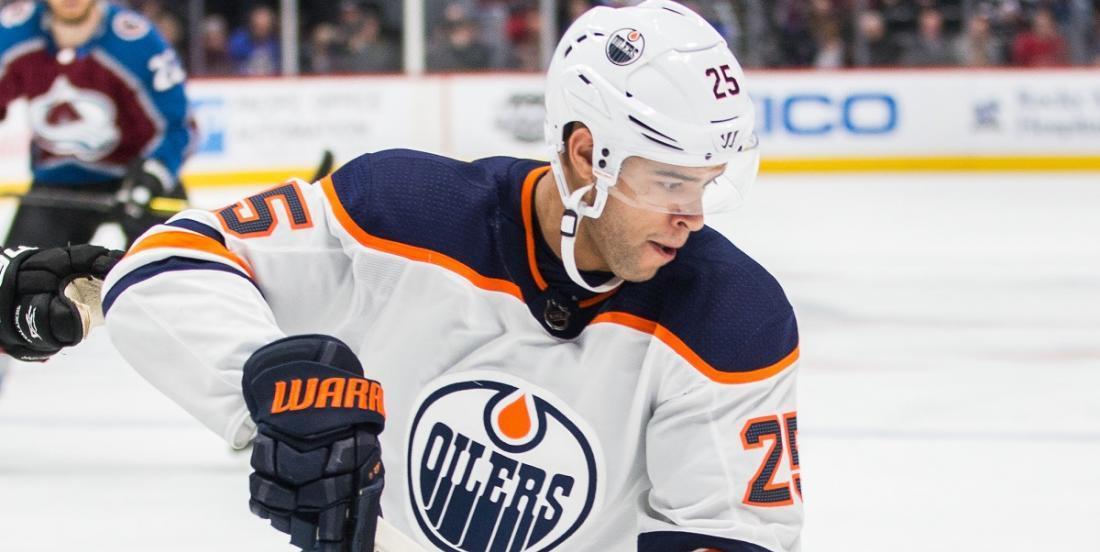 The Edmonton Oilers have just announced that they have come to terms on a brand new deal with veteran defenseman Darnell Nurse.

Although the official announcement comes today from the Oilers that announcement was somewhat spoiled by the fact that the details of this new deal were leaked yesterday by National Hockey League insiders Bob McKenzie and Darren Dreger of TSN. The Oilers have officially announced this as a two year contract, however they did not disclose the financial terms of the contract in their official announcement.

On Sunday the aforementioned Darren Dreger reported that the contract would come in at an average annual value of $5.6 million, a very manageable number for the Oilers and general manager Ken Holland over the next two seasons, and that may have been the key to this deal. By signing Nurse to a 2 year contract the Oilers are pushing him into his unrestricted free agent years and normally that is not a risk that teams would be willing to take with a cornerstone defenseman like Nurse. That being said Holland will have to navigate the salary cap carefully, especially for the 2020 - 2021 NHL season and this short term deal has just made life considerably easier for Holland in that regard. That being said the obvious risk here is Nurse commanding major dollars as an unrestricted free agent two years from now, but clearly that is a risk the Oilers and Holland were willing to take.