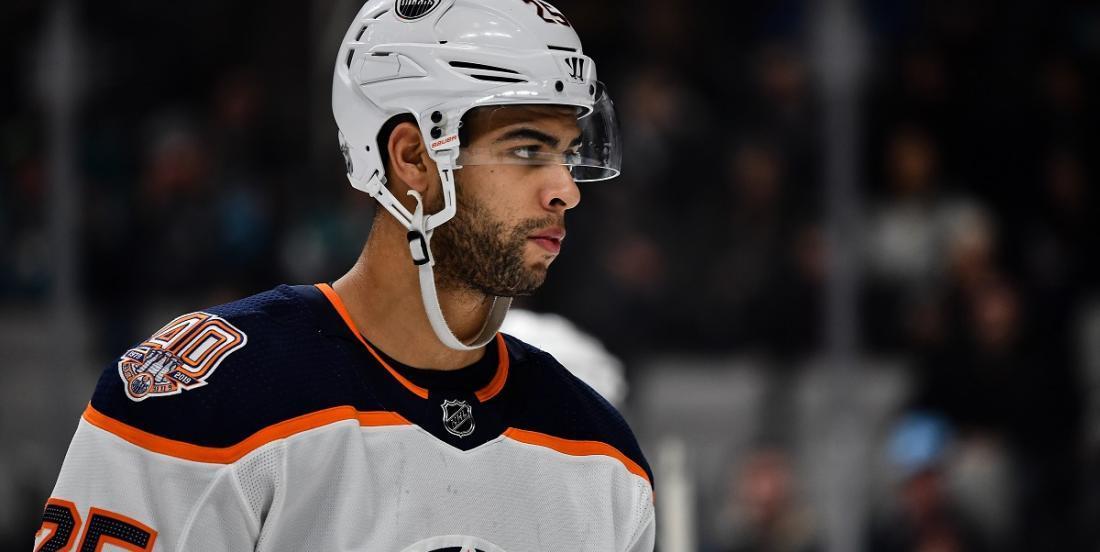 It sounds like the Edmonton Oilers and Darnell Nurse have come to an agreement on a brand new, relatively short term, contract.

According to a breaking news report from TSN National Hockey League insider Bob McKenzie, Nurse and the Oilers are finalizing the details on a two year contract that would see Nurse earning an average annual value of $5.5 million, or a total of $11 million over the term of the contract. Nurse was set to be a restricted free agent at the end of this current season but this new deal will now carry him into unrestricted free agency at the end of its term.

Nurse has been a staple of the Oilers blue line for several seasons now and it must be said that Oilers general manager Ken Holland is taking a bit of a gamble here by giving Nurse a short term contract. At the end of this two year deal Nurse will have significantly more negotiating power as a pending unrestricted free agent and should he continue to be one of the Oilers top defensemen he could command a significant salary increase at that point. That being said the Oilers have cap considerations to weigh as well and this gets Nurse signed for two more years at what is a pretty reasonable number for the Oilers.

Nurse has appeared in 55 games for the Oilers this season and has 4 goals and 20 assists for a combined total of 24 points on the season and currently boasts a plus minus rating of -2 on the year.

Update: TSN's Darren Dreger reports the number will be $5.6 million in terms of average annual value.