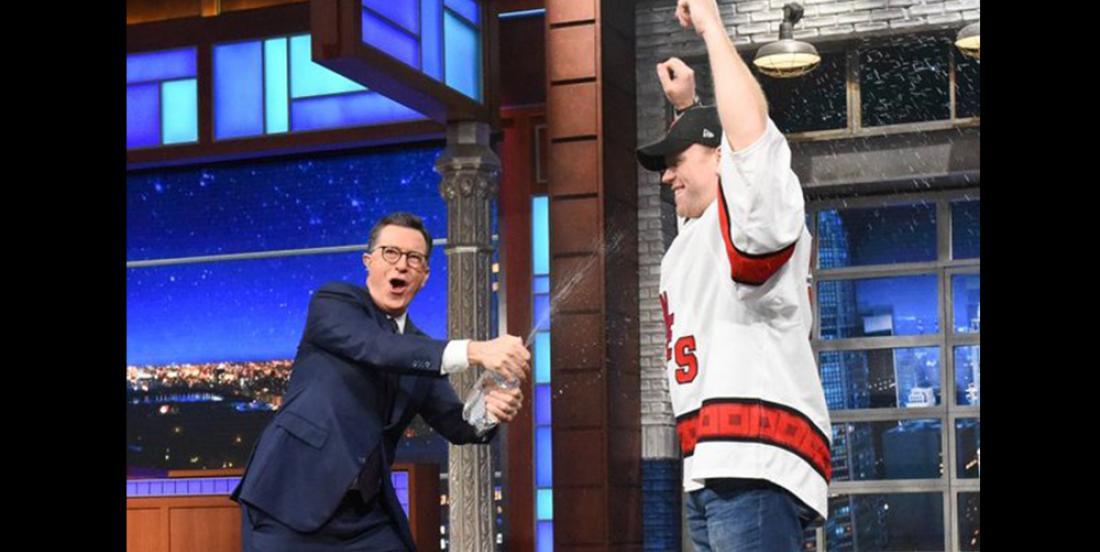 Priceless. Eat it up, David. Enjoy every moment of this. You deserve it, bud.