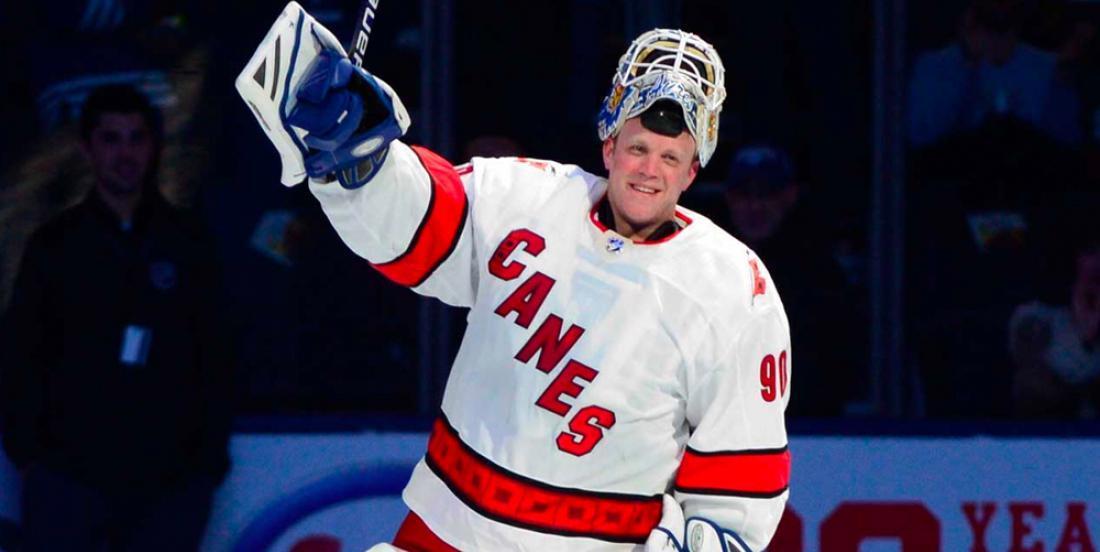 Priceless. Eat it up, David. Enjoy every moment of this. If only because this might be the last time that us as hockey fans get to witness such a historic event. According to Boston Bruins GM Don Sweeney, the league’s emergency backup goalie (EBUG) policy will likely be under review when NHL GM’s gather for their upcoming meetings.