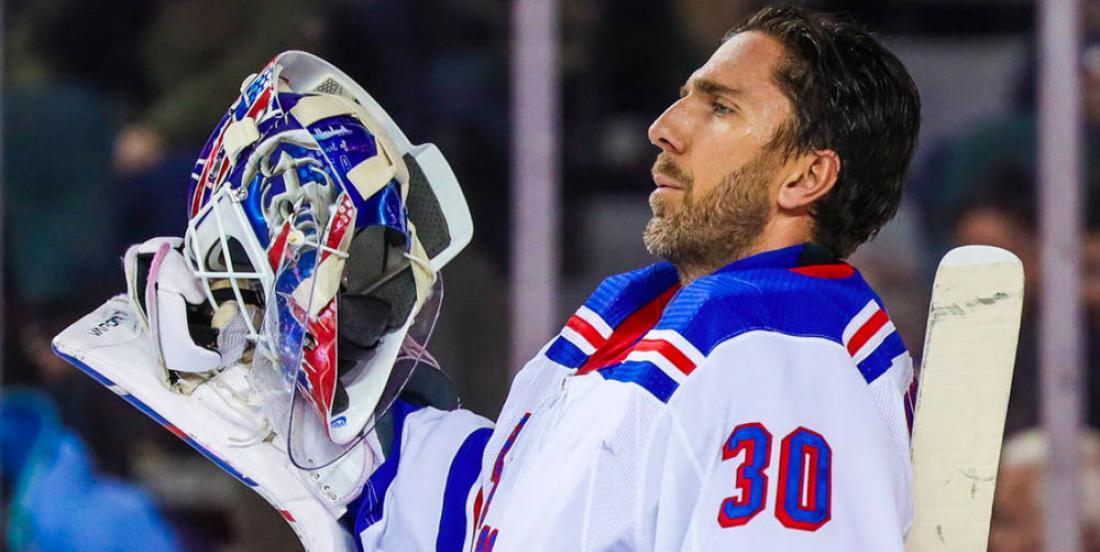 It was quite hard to accept last week when the New York Rangers bought out legendary goalie Henrik Lundqvist, putting an end to his 15-year-old career with the Blue Shirts.

However, it is the start of a new chapter, one that might finally have a place to unfold. After the first round of the 2020 NHL Draft on Tuesday night, Washington Capitals general manager Brian MacLellan admitted that his team is looking for a backup goalie and seemed to be saying that The King would be a great fit.

According to many experts and pundits, a deal might already be in place between the Capitals and Lundqvist and could be announced as early as Friday once the free agent market opens.

Lundqvist is an unrestricted free agent and cannot sign officially until Friday at noon ET, at the earliest.

TSN’s Bob McKenzie was the first insider to report that the Caps had emerged as the clear frontrunner for Lundqvist’s services.

The Capitals, of course, are expected to bid farewell to longtime netminder Braden Holtby as he’ll test the free agent market. Could Lundqvist be the support for youngster Ilya Samsonov that the Capitals have been seeking?