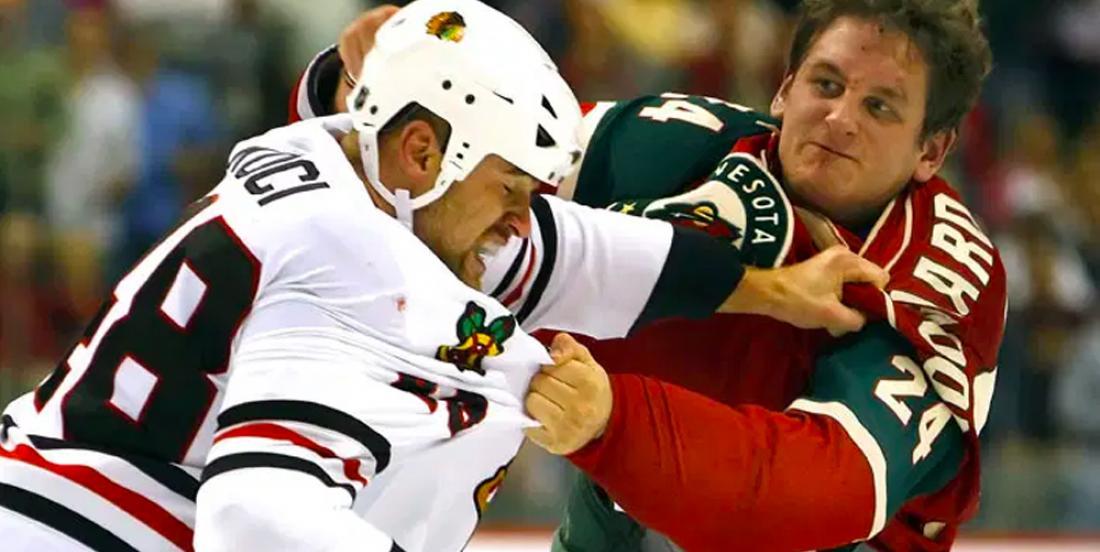 It’s hard to believe but it’s been 9 years since Derek “The Boogeyman” Boogaard passed away at just 28 years old.

At 6 foot, 7 inches tall and weighing in at 265 pounds, Boogaard was easily the most feared man in all of hockey during his career. But his style of play and his willingness to do whatever it took to protect his teammates took a toll on his physical and mental health. The big man suffered from CTE and passed away from an accidental drug and alcohol overdose while recovering from a concussion.

The news shocked the hockey world and Boogaard’s passing is now seen as a watershed moment in the larger public’s acknowledgement of CTE and post-playing brain disorders.

Every year since his passing Boogaard’s mother Joanne has paid tribute to her son in her local Regina, Saskatchewan newspaper. This year’s edition is particularly heartfelt.

That pulls on the heart strings.

Boogaard played 277 career NHL games mostly with the Minnesota Wild, but played 22 games with the New York Rangers prior to his passing. He put up three goals, 16 points and incredible 589 penalty minutes.