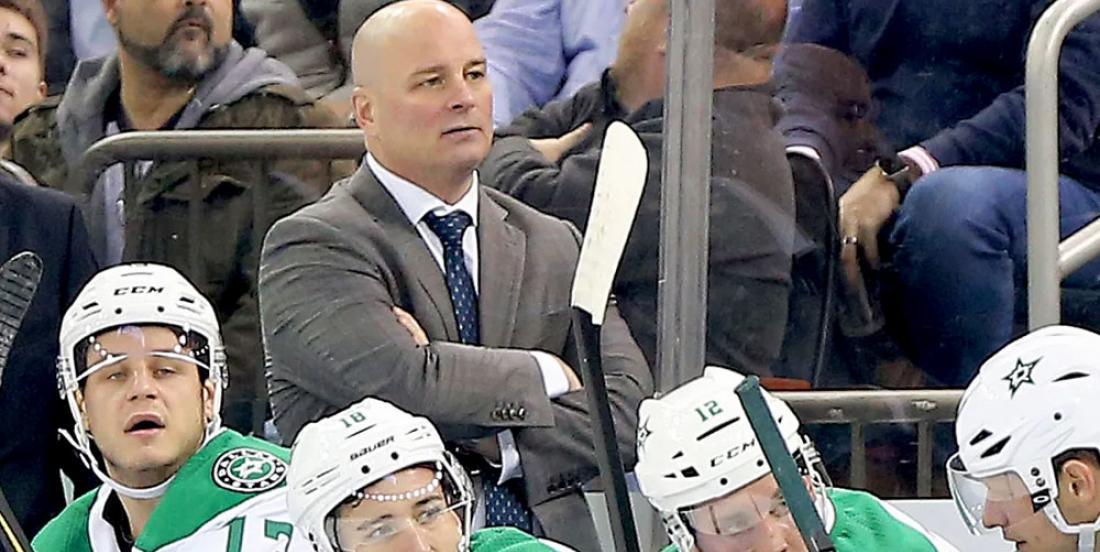 This following news that the head coach has been dismissed for “unprofessional conduct.”