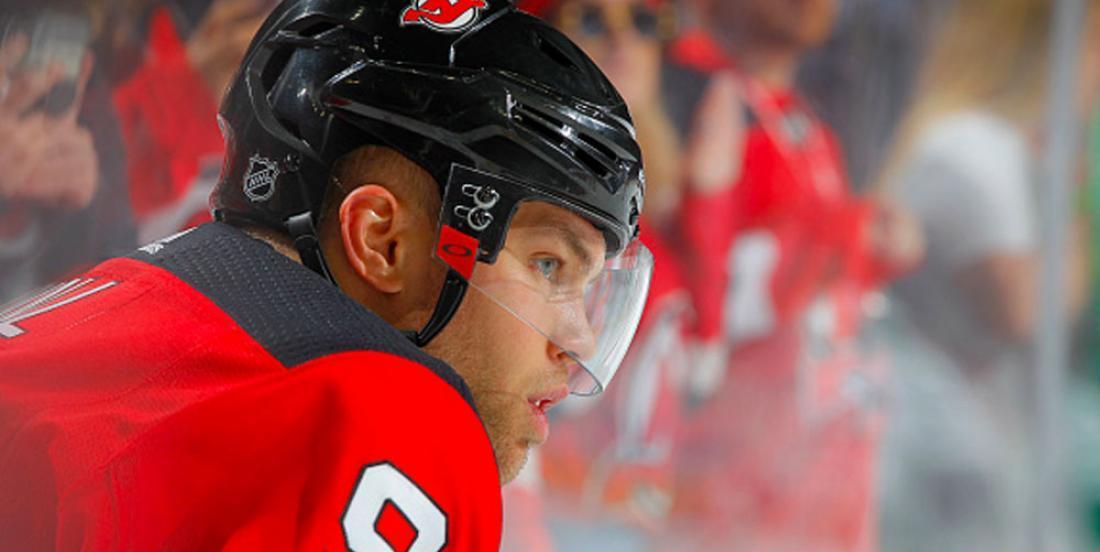 It finally took place on Monday. Taylor Hall was acquired by the Arizona Coyotes with forward Blake Speers for a 2020 top-three protected first-round pick, a 2020 conditional third-round pick, as well as prospects Kevin Bahl, Nick Merkley and Nate Schnarr.

It sounds like he couldn’t take the chance to lose Hall for nothing at the end of the season when Hall is expected to take the free agent market. Hall will carry a $3 million cap hit for the remainder of the season with the Coyotes. The Devils retained half of his $6 million salary in the trade.

Shero also explained he never thought “we have no chance to sign him” and started looking quickly at options to move Hall to get an interesting return for the rebuilding of the team in New Jersey. However, Shero made it clear that this doesn’t become an “everyone’s available” situation moving forward.

He also specified that Hall never demanded to be traded out of New Jersey.

We guess this explained why Shero wanted to trade Hall ahead of the trade freeze, which kicks off on Thursday. He did not want to lose value on Hall and get the most in return for a top player who is set to hit the free agency market this summer.

“From our standpoint, it was the right time and the right move for us and certainly for Taylor,” said Shero, noting Hall is going to a playoff contender.

Trade chatter got loud late Friday night when Hall was pulled from the Devils’ lineup for precautionary reasons as a deal was getting close. The trigger was finally pulled on Monday as the Coyotes become top contenders to land him.

Will he remain in the desert, however? That’s the question…