The Oilers have been looking a long time for a bonafide number one goalie, a search that has continually come up short. Often seen as the most important position in hockey, the Oilers have predictably struggled in the goals against department for years. Maybe not since catching lightning in a bottle with Dwayne Roloson have the Oilers felt secure in net. Granted, a big part of their problem has been poor defence, and perhaps not even a Carey Price could have saved them, but still, having a solid goalie is a big piece of the puzzle. In the offseason, the Oilers won the sweepstakes of arguably the most sought-after goalie in Cam Talbot. They traded three draft picks to the Rangers for Talbot, and there was a muted hope that he could possibly be their answer.

It was a risky trade, for a couple of reasons. Firstly, he was to be a UFA at the end of this season, so essentially the team shipped off three picks for a guy they could lose for nothing. And more importantly, his success in the NHL came in a very small sample size playing for a good Rangers team. There was really no predicting how he would perform in the goalie tundra that is Edmonton. And early on in the season, the experiment was looking like a failure. Talbot briefly lost the starting role to Anders Nilsson, and there were questions as to whether the Oilers would even consider re-signing him. But, to Talbot’s credit, his play improved, even though the team did not, and he was rewarded with a new deal. 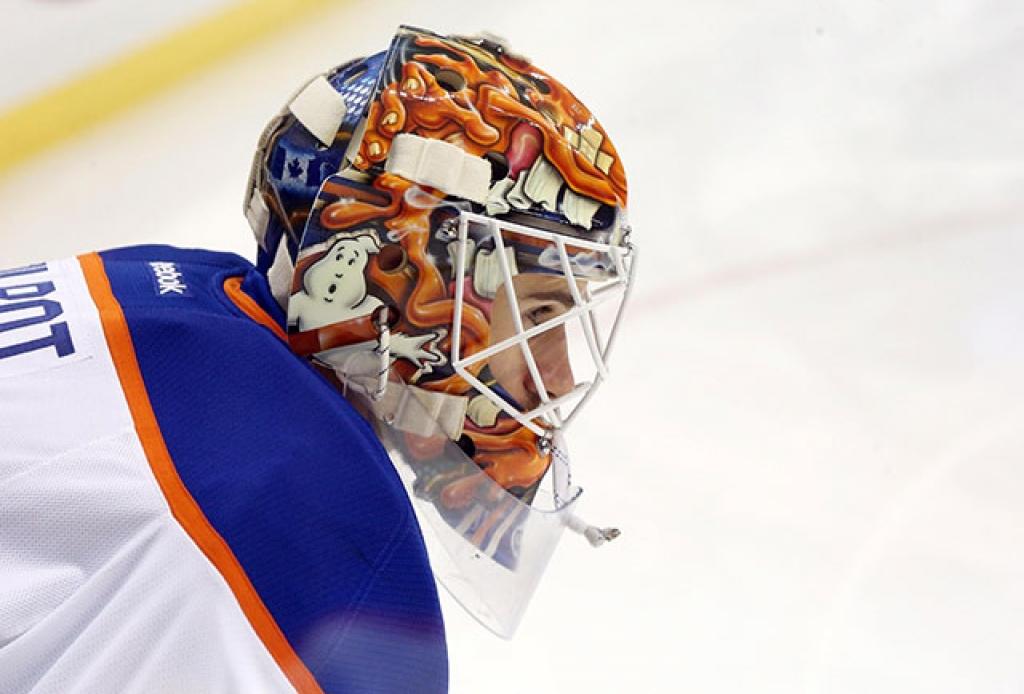 In terms of dollar value, Talbot isn’t making front-line starter money, but he’s in the middle of the pack. His average annual salary for the next three years is $4.16 million, similar to the cost of Steve Mason, Craig Anderson, and Jonathan Bernier. It may be slightly on the high side for a 28-year old who’s only played in 83 regular season games, but that’s the market value for a starting goalie. He could end up being overpayed, but then again, a lot of goalies in the league appear to be overpaid. This season, Talbot stats are ranked at the bottom of the league. His save percentage is good for 28th overall, and his goal against average is 30th. But, he is providing the Oilers with some stability in the most crucial of positions.

In the last 11 games, he hasn’t allowed more than three goals. He won four of those starts. The team in front of him is struggling, there is no question. But more often than not, you can’t pin the losses on the goalie. Having said that, he still has a long way to go before being considered a top goalie in the league. He may never become that. But the Oilers decided now was the time to lock him up, despite the uneven performance. Was it too soon to give him the new deal? Have they truly seen enough of him? Here’s the reality for the Oilers. Starting goalies don’t fall out of the sky. We can’t view the signing as the best decision. Rather, it was the only decision.

Let’s look at the some of the other guys out there in free agency this summer. The most notable names include Cam Ward, Jonas Hiller, Karri Ramo, and Niklas Backstrom. Are any of those options appealing? Or should I say, are they better options than Cam Talbot? They would likely all fetch around the same salary. So the Oilers went with the devil they know. And, Talbot wanted to stay in Edmonton. So whether or not the price point was too high, or they hadn’t seen enough of him to warrant that contact, what else were they going to do?

The Oilers didn’t have many options, and they so desperately need some stability in goal. Talbot now has security, and it’s up to him to show the Oilers that they made the right decision. It may work out, and it may not. But at this point, the choices were limited. They could have potentially traded for someone, but even with that, what would they give up, and what would they get in return? At the end of the day, the Oilers felt now was the right time to solidify their goaltending. Time will tell if it was a shrewd decision.