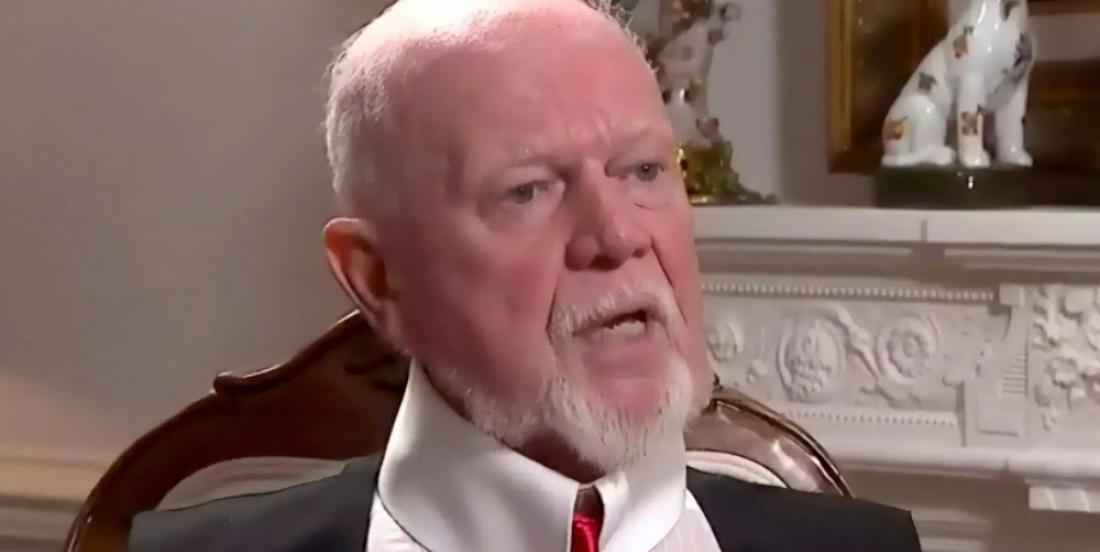 ​Fans were shocked to hear what got him to tear up…

In case you missed the news yesterday, legendary Canadian hockey broadcaster Don Cherry announced that he’s back in the game with a new podcast that debuts today.

Grapes is reviving his classic “Grapevine” radio show, but this time as a podcast.

His first episode is now available and it was of course loaded with great things. The famous host of course went over his dismissal from Sportsnet. He was was fired by Rogers Sportsnet for making divisive comments about immigrants and newcomers to Canada who do not wear a poppy to show support for Canadian veterans.

However, Cherry went off on different subjects - as we knew he would - stating that people of Boston are incomprehensible when they speak. But he had quite an emotional segment of the show that he devoted to Maurice Richard.

When talking about the Rocket’s funerals, Cherry got quite emotional thinking the crowd that was there to salute Richard and his last goodbye to the legendary player.

He then played a short interview he held with Richard back in 1984. Grapes then went on to reveal different anecdotes about the man, but you could tell he was moved by it.

This might be stunning for some fans to hear Grapes getting emotional about a “French Frog”, but we all know how much respect Cherry has for the game and its great players.

What do you think of Cherry’s new show?

You can download or stream the first episode of Don Cherry’s Grapevine Podcast here: