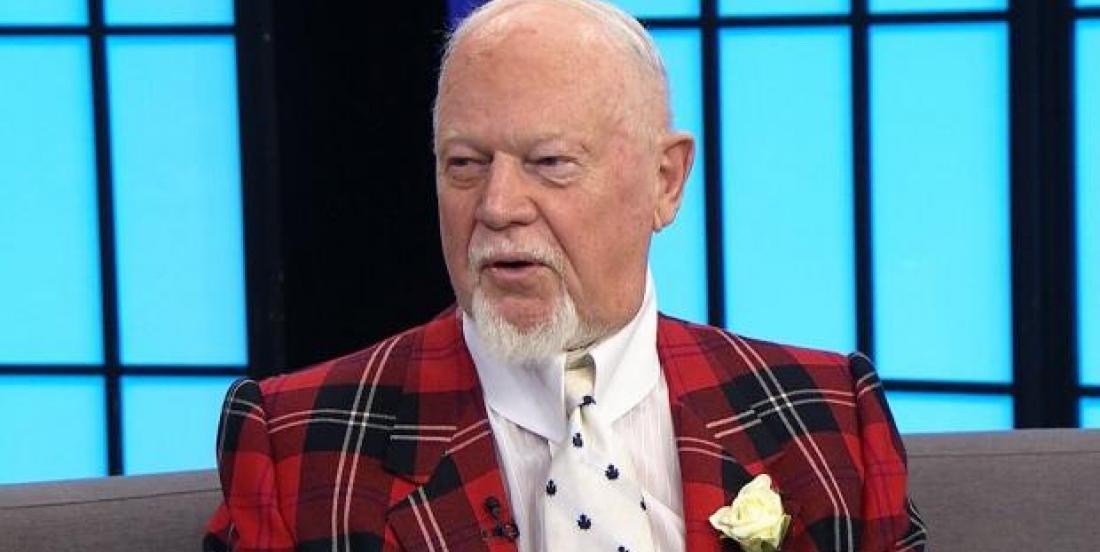 Those words generated enough outrage online to the point where Rogers felt they had no choice but to dismiss Cherry from his job.

When he was first reached to comment on his dismissal, Grapes made it clear he knew what he said and that the meant it. On Tuesday, Cherry maintained that he does not regret the things he said Saturday night on Coach’s Corner, but he just wishes he phrased his thoughts differently.

Since then, fans had been waiting to hear from Grapes and finally he took to Twitter late on Thursday night and made a huge promise. We should hear from him soon!

Of course, it didn’t take long for fans to ask him where and when we would, thinking that this could mean Cherry will be back on air at some point.

I guess we will know more later on but this sure seems like a great way to kick off the weekend!