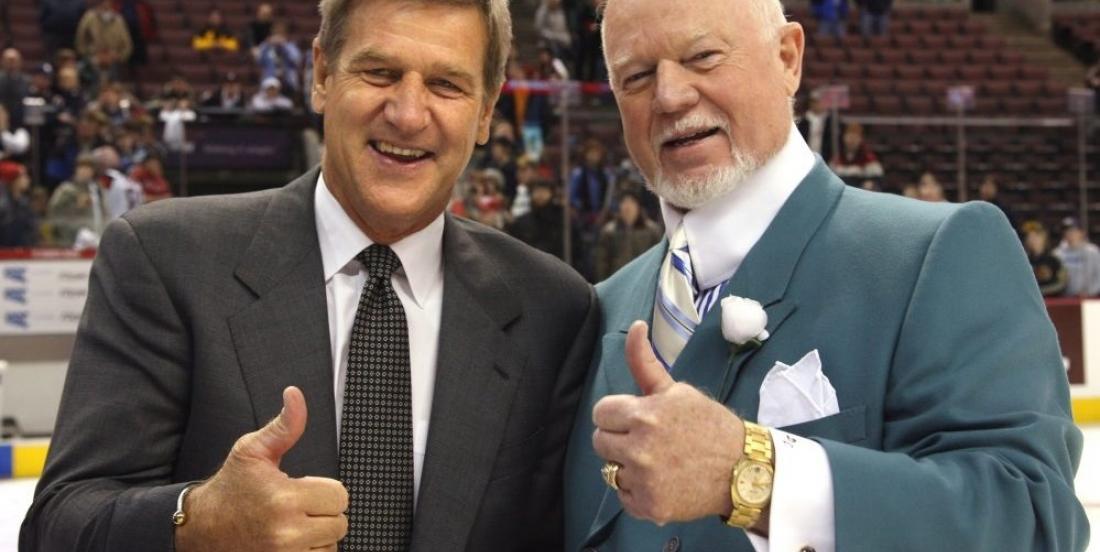 You just knew that we were gonna get a take on this topic from legendary National Hockey League analyst Don Cherry and he has delivered on the latest episode of his podcast.

Last week another NHL legend, former Boston Bruins defenseman Bobby Orr, was heavily criticized by fans and even some members of the hockey press on social media after he openly voiced his support for President Donald Trump before the election. Orr came out and publicly backed Trump, even purchasing advertising space in a newspaper to do so, and as a result of the polarizing nature of this election the NHL legend was the target of tremendous backlash. Of course there were many who also supported Orr and his decision to back the President, however not many public figures were quick to come to his defense.

Cherry however has always been a great admirer of Bobby Orr's so I fully expected we would be hearing something from him this week and he did not disappoint. Cherry began by acknowledging the victory of President Elect Joe Biden, but he also clearly called the integrity of his victory into question.

When it came to the topic of Bobby Orr, Cherry made his feelings on the man clear from the get go.

"That's why I love Bobby Orr," said Cherry with genuine admiration in his voice. "Bobby Orr went out on a limb, because he is like he is and I think he is a great guy, but he didn't have to that. But that is the way he played, Bobby Orr played full out all the time and if he believed in something he did it."

Interestingly enough Cherry also stated that Orr knew full well the response he would get by publishing an advertisement supporting Donald Trump, but went through with it anyways.

No doubt Cherry's comments will also be viewed as controversial by some, but whether you agree with him or not I respect Cherry for his willingness to stand behind a man he clearly has such a great respect for.