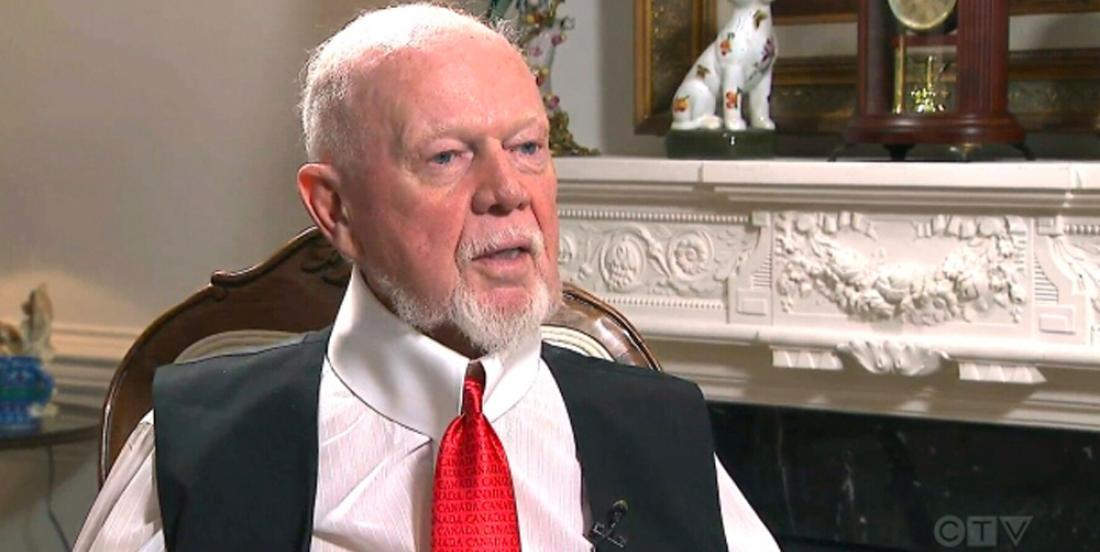 In case you missed it on Monday evening, Edmonton Oilers superstar Leon Draisaitl claimed not only the Ted Lindsay Award as the NHL's most valuable player as selected by his peers, but also the Hart Trophy as the NHL's most valuable player as voted on by NHL broadcasters, writers and reporters. Oh... and he nabbed the Art Ross Trophy as the NHL's leading point producer. In other words, the guy won just about everything you can win in terms of individual awards for an offensive player.

But here's the thing... Grapes isn't buying it.

Hmmmm... I get your point, Grapes but there's a problem. The Hart Trophy isn't meant to go to the player whom GMs would "want to start a franchise with." That's not criteria for the trophy. If it were, there's little doubt that McDavid would have won the trophy every year since his draft year in 2015. The trophy is meant to be awarded to the player was most critical to his team's success. Sure, you could argue that McDavid fits that criteria as well but... let's get real. Draisaitl led the NHL in scoring by a clear 15 points over anyone else. That's pure dominance and it can't be looked past. Would I rather have McDavid on my team over Draisaitl? Probably. You could make the same argument for picking McDavid over Nikita Kucherov last season, yet Kucherov out scored McDavid by 30+ points.

At some point you have to give credit where credit is due, Grapes. McDavid is obviously an excellent player, maybe even the best player in the world, but it seems silly to argue that he had a better season than Draisaitl when the black and white statistics prove otherwise. In any case, Oilers fans should feel extremely fortunate to have both of these guys on their roster. Let's just hope that the team can put their best foot forward in 2020-21 so that we can finally see what these guys can do deep into the Stanley Cup Playoffs.