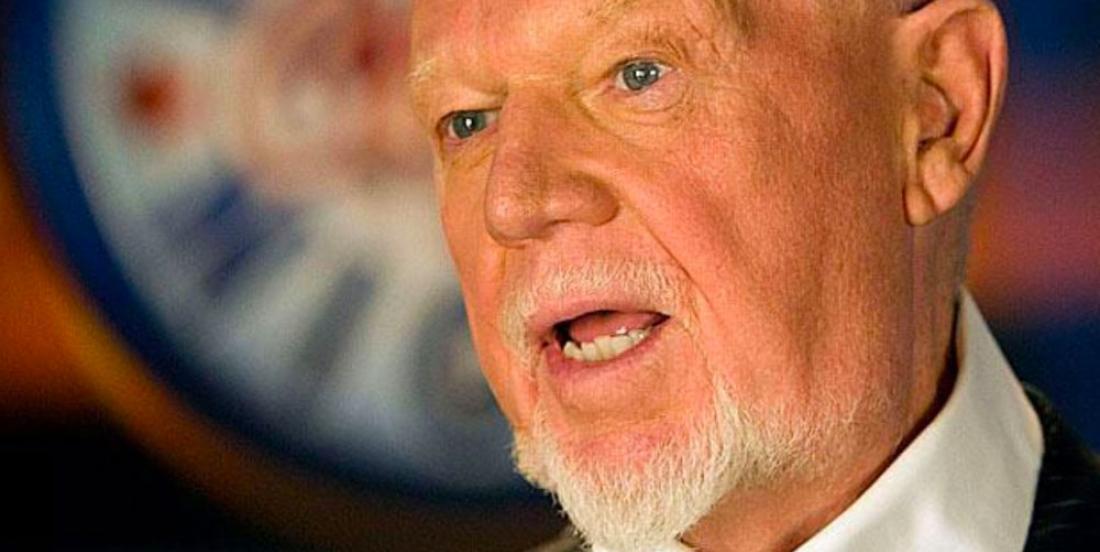 In case you missed the news yesterday, legendary Canadian hockey broadcaster Don Cherry announced that he’s back in the game with a new podcast that debuts today!

Grapes is reviving his classic “Grapevine” radio show, but this time as a podcast. Check out some of these quotes taken from Toronto Sun’s Joe Warmington’s column in which Cherry made the announcement:

Don Cherry’s/Grapevine/ is back once again. This time as a podcast.
Coach’s Corner may be “no more” as his one-time Hockey Night in Canada sidekick Ron MacLean announced on Saturday. Cherry was fired by Rogers and/Sportsnet/ for his “you people” who “come here” comment that was misunderstood and later spun as discriminatory.
Cherry wanted his opportunity to properly explain it. Now he is going to get that chance.
You read it right: Don Cherry and his no-holds-barred views are coming back on the air.

Tim goes on to say that while the show will debut as an audio only podcast, the group may expand it into a video format in the future.

So, while it may not be Coach’s Corner, Grapes is at least back in the game. Thumbs up!

You can download or stream the first episode of Don Cherry’s Grapevine Podcast here: