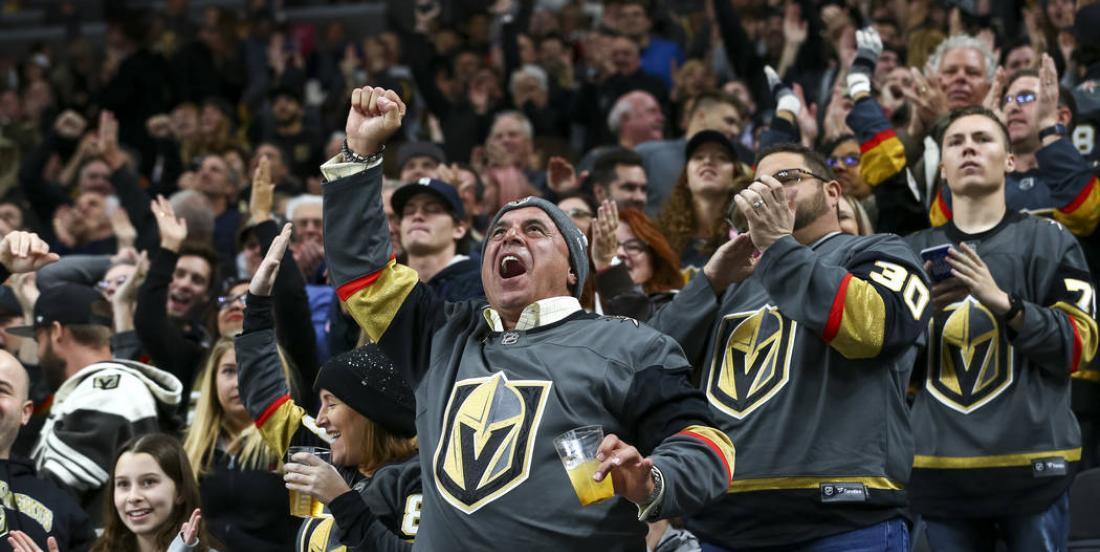 Things are expected to turn around shortly…

The Vegas Golden Knights have been struggling since the start of the season, posting a 7-8-1 record after making it all the way to the Stanley Cup finals against the eventual winners, the Washington Capitals.

At the moment, Vegas isn’t in a playoff spot, but they are holding on strong despite dealing with some many injuries since the start of the regular calendar.

Here is how Kevin Allen of the USA Today explains it:

“Injuries and No. 1 defenseman Nate Schmidt’s 20-game suspension are the reasons for the slow start. Alex Tuch missed the first eight games because of a lower body injury. Paul Stastny’s injury was a major blow. Max Pacioretty was hurt and now Erik Haula is out for an undetermined time. When everyone is healthy and Schmidt returns, the Golden Knights will be back in the hunt.”

On Wednesday, Schmidt participated in practice at Canadian Tire Centre prior to his team’s game against the Senators, and is eligible to play starting Nov. 18 at Edmonton.

His return will give the team an extra boost and as Pacioretty and Tuch are getting back into action, you certainly cannot write off the Golden Knights!