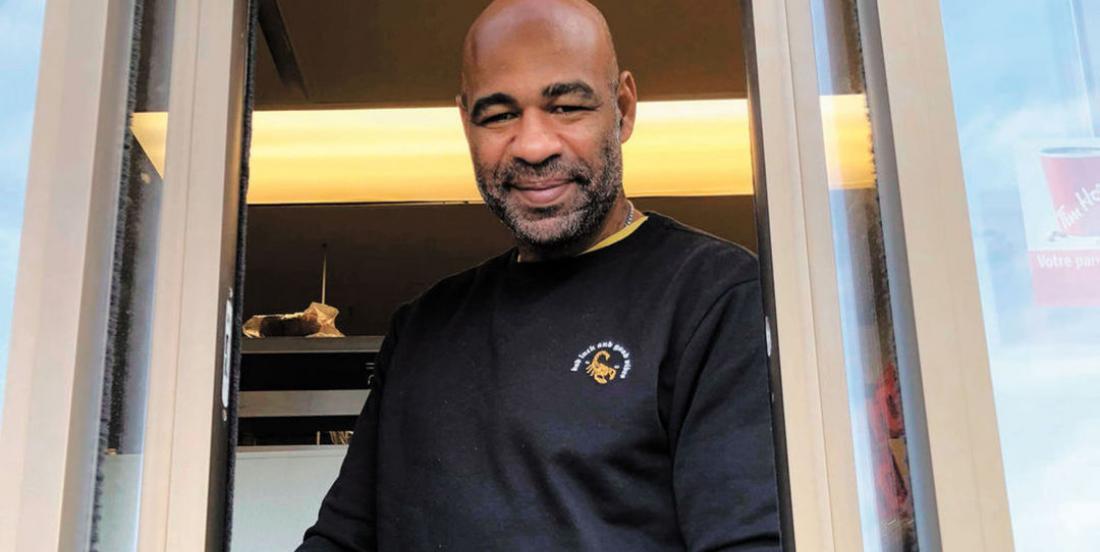 ​This is a great story of perseverance!

Just a month ago, it had been reported that Donald Brashear was working in a Tim Hortons outlet in Quebec City and serving coffee to customers.

Fans were proud to see Brashear back on his feet and getting back on track. The former NHL enforcer got in hot water this summer as he appeared in court in Quebec City to face charges of mischief and drug possession. He might have made millions of dollars in the NHL, but after his retirement in 2010, he found himself entangled in legal and financial problems.

The job he got at Tim Hortons, from the help of a former NHL player Pierre Sévigny, made fans believe that he could get back on his feet.

Fans will be even more excited to learn that Brashear is reportedly back in the competitive hockey world!

On Friday, the Montreal hockey blog Dans Les Coulisses revealed that Brashear had reportedly been hired by the Thetford Mines Assurancia. The team did not confirm the information, but the club they are facing tonight, the Petroliers of the Nord of St-Jérôme asked if the enforcer would dress tonight in a Facebook post.