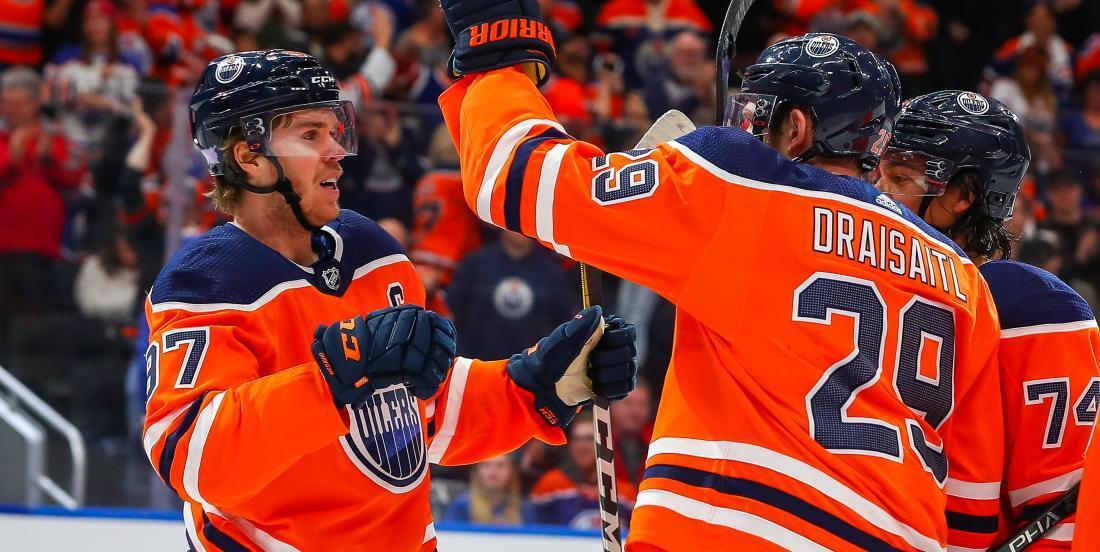 Draisaitl goes off on his detractors again

The guy seems like he has a point to prove

Leon Draisaitl seems to have a real chip on his shoulder when it comes to playing with Connor McDavid. Perhaps it's hard to blame the guy as many seem to assume McDavid is the only reason for his success. But, Draisaitl insists he's "not a product" of McDavid.

"I know what I'm capable of, and I know I'm not a product of him (McDavid). People can say what they want. Obviously he helps me, but I help him, that is what good players and duos do. Same with Sid and Malkin. They don't play together now, but they do on the PP."

This isn't the first time Draisaitl has gone off on people who believe he can't play without McDavid. Earlier this month, while McDavid was out with an injury, Draisaitl made it clear he can play on his own.

"According to a lot of people out there, I can't play on my own; I can only play with Connor."

"We're showing the hockey world ... that we're not a one-man team,"

Draisaitl currently leads the league with 99 points, so it seems somewhat odd that he insists on continuing to remind people that he's capable of playing on his own. He's also fourth in the league in goals and first in assists. Should he continue on his current pace, he seems destined to win the Art Ross Trophy and should at the very least be a candidate for the Hart as the league's most valuable player.