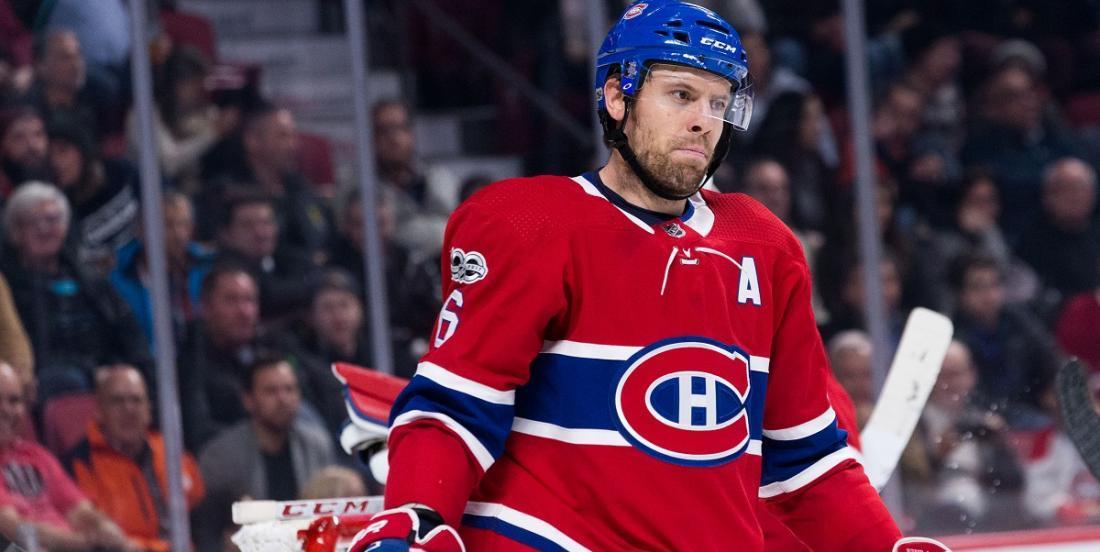 Things were looking pretty bleak on the injury front for Montreal just a few short days ago, but now a drastic turn around for two of their players has things looking entirely different.

There was talk recently that the ankle injury suffered by star defenseman and Habs captain Shea Weber could have been season ending, and even furthermore could have potentially had long term ramifications for his career. That however was a massive exaggeration of the situation and over the weekend we would learn that Weber's injury was considerably less serious than originally reported. Now on Monday it is hard to believe the news we were hearing last week given that head coach Claude Julien is now indicating that Weber could quickly return to the lineup. Speaking with reporters on Monday Julien admitted that the Canadiens captain could be back in the line up as early as Tuesday when they take on the National Hockey League's worst team, the Detroit Red Wings.

It gets even better for the Canadiens from there however. Julien made an even more stunning announcement on Monday when he revealed that veteran forward Paul Byron could also be back in the line up for Tuesday's game against the Detroit Red Wings, a potential return that would have him back weeks ahead of the initial projections on the time he would need to fully recover. Byron has been out of the lineup since all the way back in November as the result of a knee injury, and he had suffered several setbacks during his recovery that had pushed back the time frame for his potential return significantly. His knee does appear to be better now however so we will have to see how these two guys perform if they do indeed play on Tuesday.

Obviously the hope here is that neither player is being rushed back, especially not given how much of a long shot it would be for the Habs to even make the playoffs at this point in the season.