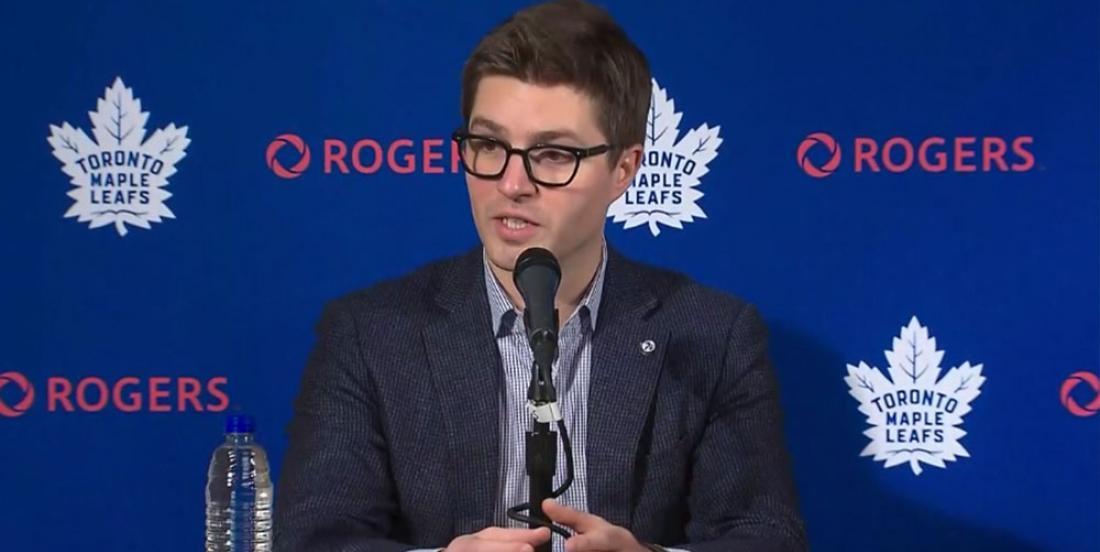 Hey Babs, don't let the door hit you on the way out!

Read below for some particularly interesting quotes from Dubas:

It does seem, though, that most of the Leafs' players were happy to see their head coach get the boot. According to Leafs insider James Mirtle of The Athletic, "90%" of Leafs players were relieved to see Babcock fired.