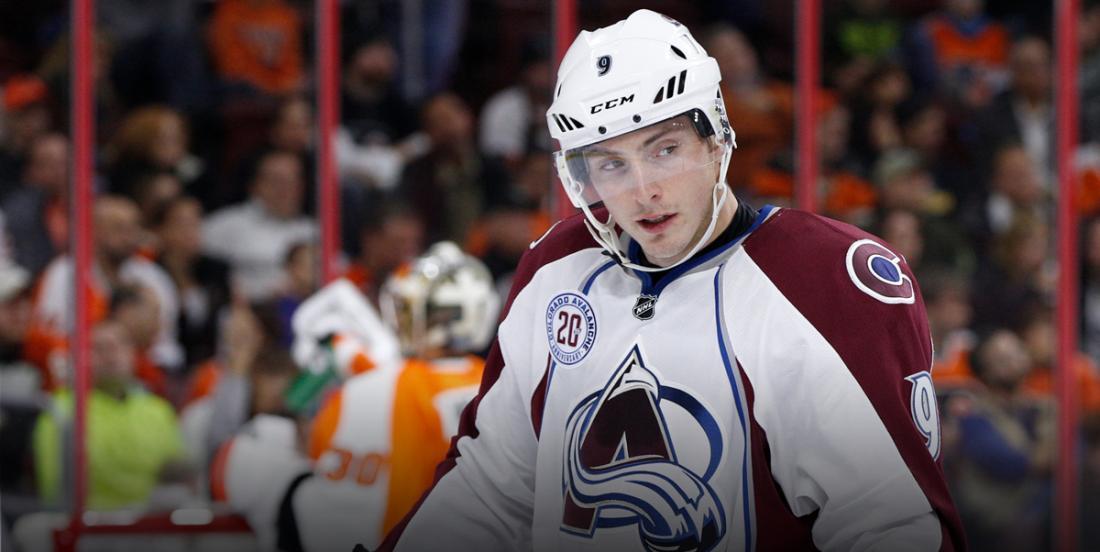 There have been two things holding up the talks - Joe Sakic's exorbitant asking price, and the uncertainty of Duchene's actual top six talent.

The latter always seemed perplexing - the 3rd overall pick in 2009 has posted 424 points in 578 career regular season games. Yet, there were concerns that he was at best, a second line player - maybe not even a center.

Well, Duchene's early results are an indication that he is in fact a top offensive producer - having posted 6 points in 6 games played thus far. This, with all the controversy and negativity surrounding him.

It's easy to imagine that his production would only ramp up once this huge distraction is off his shoulders.

Teams were waiting to see if Duchene's previous season, one of his weakest in his career, was just an anomaly. They needed to see that he is worth the asking price, and while Sakic's price is still quite high, Duchene is beginning to justify it for him. Teams will now certainly be much more willing to get serious with Colorado.

Several teams, such as the Montreal Canadiens, who are starved for goals will be making a bigger push this month.

Expect to finally see this trade much sooner than later.