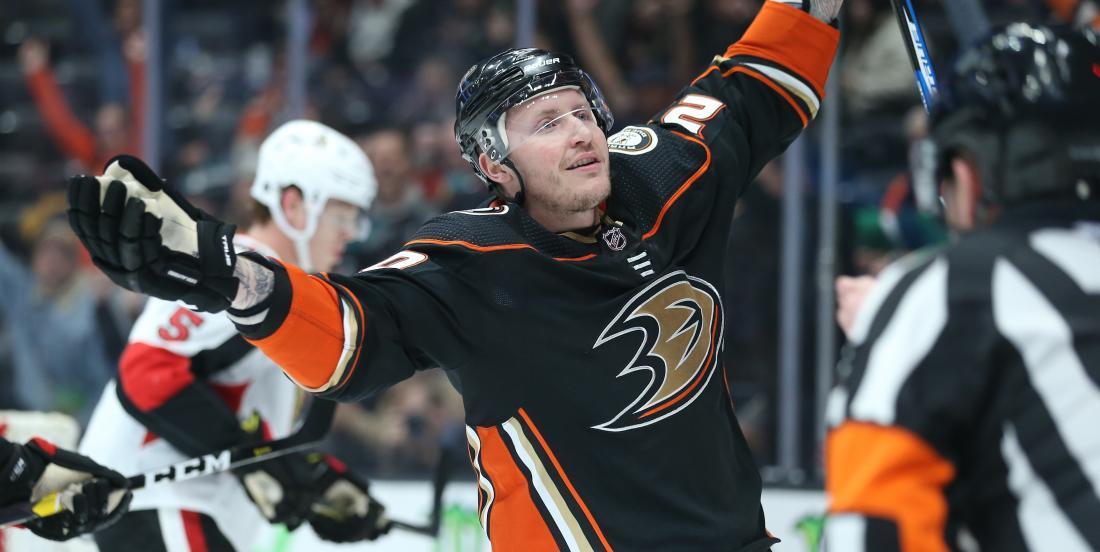 The sports world is taking many precautions in the wake of the COVID-19 pandemic. It had come to light early today that member of the Ottawa Senators, who has not been named, had tested positive for the respiratory illness, the first player in the league to do so. The Sens spent a total of six days in California not long before NHL play was suspended as a precaution against the spread of COVID-19. The team also had a full day off to travel on March 8. Games included ones against the L.A. Kings and the Anaheim Ducks. As such, both teams have released statements outlining their responsibilities to players and fans.

"Since being made aware of the Ottawa Senators player that test positive for the COVID-19 virus, and understanding that we played them on March 11th, our senior leadership has been in contact with our key medical professionals, the players and staff, the NHL and our partners at Staples Center," the statement from the Kings reads. "The health of players, coaches, staff members, their families and our community and society on the whole remains our highest priority. We will continue to define our next steps based upon the guidelines of the CDC and WHO, under the direction of our medical team.

As of this time, no current member of our organization has demonstrated any signs or symptoms consistent with the onset of the COVID-19 virus and we will continue to monitor this on a daily basis.

As for Anaheim, it made the following statement:

"The Anaheim Ducks are following the guidance of the Center for Disease Control, and other leading health organizations, and the National Hockey League following confirmation that an Ottawa Senators player has tested positive for COVID-19. Players from the Ducks have been under quarantine at their respective in or off season home since the NHL's suggested guidelines were announced March 12th. No player in the organization has reported  COVID-19 symptoms at this time. We will continue to monitor the situation regularly."

There have been at least two other players that we know of that have been officially tested for COVID-19. Arizona's Aaron Ness and Alexander Radulov of the Dallas Stars. Both received negative results.