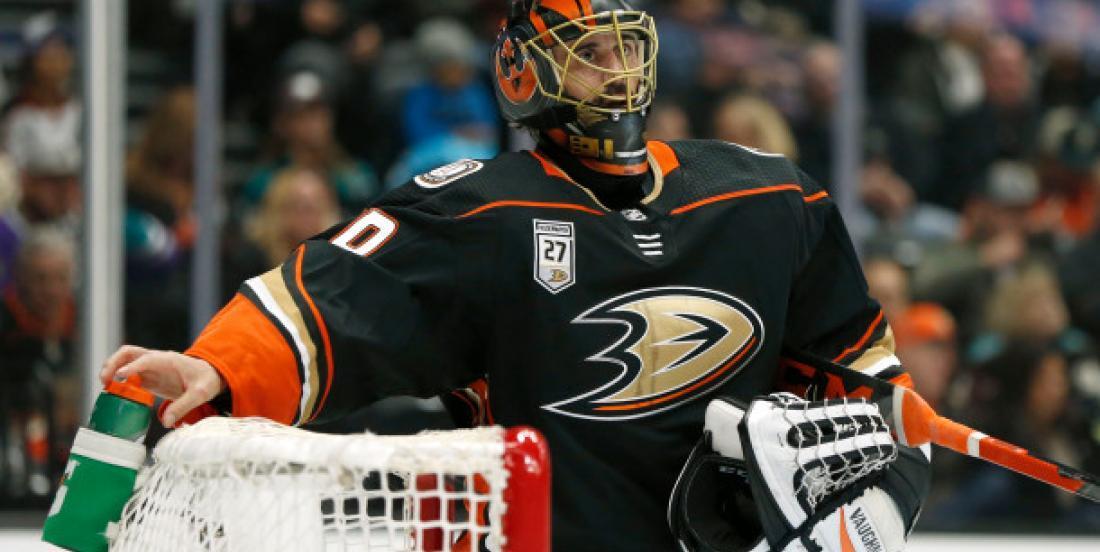 It came as a shock back in November when veteran forward Bobby Ryan left the Ottawa Senators’ organization to get some help with his drinking problem as he entered the NHL/NHLPA player assistance program.

Ryan returned to action on Feb. 25 and has been encouraged by many fans and players throughout the league.

On Tuesday night, it was Anaheim Ducks goalie Ryan Miller who wanted to congratulate him and give him support as he hugged Ryan.

Life is bigger than the game and it is great to see compassion on the ice between two rival players.

Miller went on to stop 40 pucks and give his Ducks the 5-2 win over the Senators.