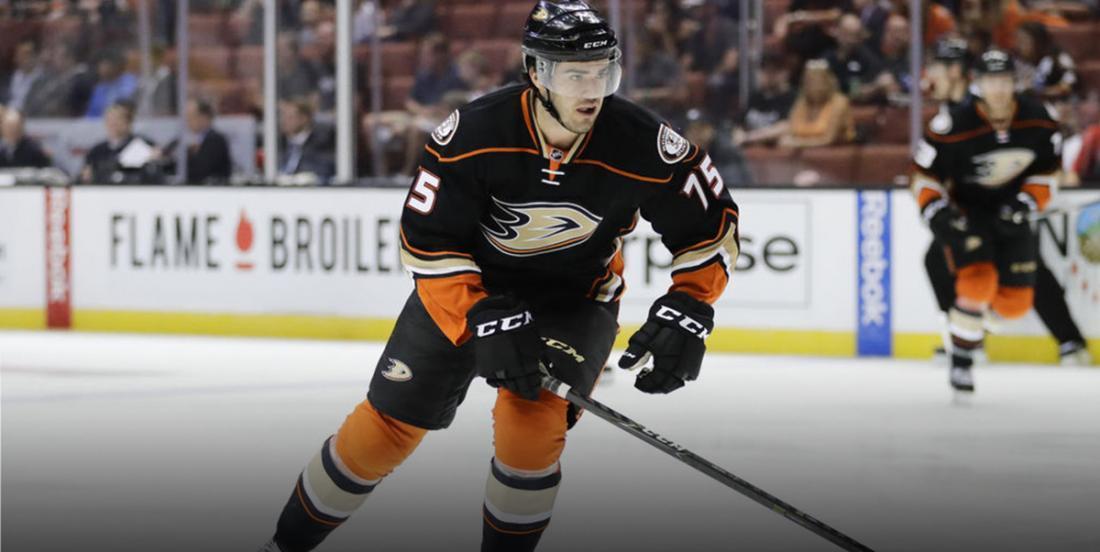 The Anaheim Ducks have recalled defenseman Jaycob Megna from the San Diego Gulls (AHL), the team announced on Tuesday. The 24-year old defenseman has played 11 games in the NHL this season, registering one point.

Drafted 210th overall by the Ducks in 2012, the Plantation, Florida native has registered one point in three games played this season. Megna, a University of Nebraska-Omaha (NCAA) product, played 185 games at the AHL level with the Ducks organization, registering 50 points.

The Ducks are playing against the Vegas Golden Knights tonight.