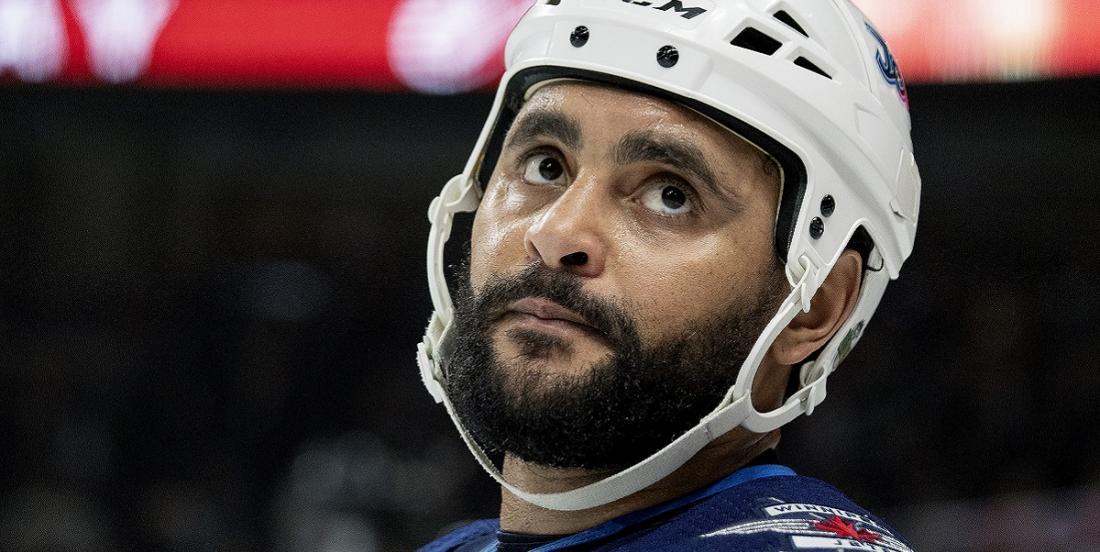 Byfuglien return unlikely but not impossible.

The saga that surrounded Dustin Byfuglien over the course of this most recent season and the previous offseason was one of the more bizarre stories I have covered in the sport of hockey. Byfuglien, truly an elite defenseman in the NHL with a unique combination of skill and power, simply never showed up to play for the Jets despite having a contract with that team and there was considerable dispute over the motivations for that decision. Byfuglien claimed that an injury was behind his absence but the Jets contested that and eventually were able to void his contract, making the big man an unrestricted free agent.

That would mean in theory that Byfuglien would be eligible to sign with any team in the league for the 2020 - 2021 National Hockey League regular season, and it sounds like teams have been reaching out to the talented d-man to find out if he will be available. Over the weekend Sportsnet insider Elliotte Friedman was able to confirm that Byfuglien was indeed receiving interest from other teams, but also indicated that it was highly unlikely we would ever see Byfuglien playing at the NHL level again.

"It is very unlikely that Dustin Byfuglien is going to play," said Friedman after speaking to Byfuglien's agent.

Although that seems like a pretty definitive response from Friedman and on the part of Byfuglien's agent, neither man would shut the door completely because it sounds like one team may have a chance of bringing him in for next season. Admittedly it sounds like it will be a long shot, but the Minnesota Wild are the one team that might be able to convince Byfuglien to come back for at least 1 more season.

"Teams have asked, one of the team's that has asked is the Minnesota Wild. They figured that because Byfuglien has a lot of ties to Minnesota he would want to play there and they could use him. They are probably the only team that has a chance."

In spite of leaving a small window open for the Wild, Friedman ended his comments by once again indicating that Byfuglien's agent indicated a return was doubtful.

"But I checked with Byfuglien's agent Ben Hankinson and he said its 'doubtful' Byfuglien will play again."