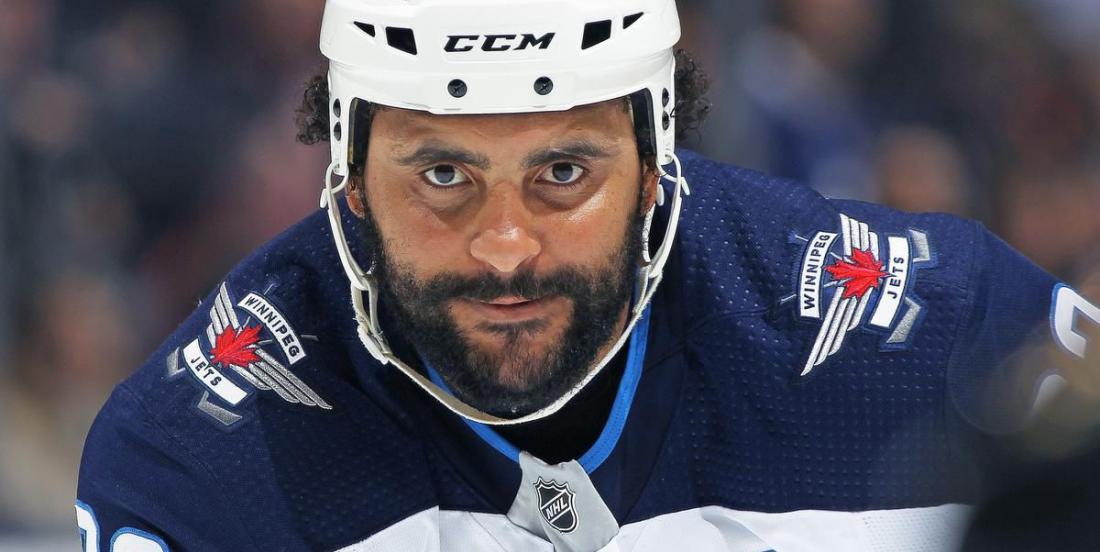 The situation between the Winnipeg Jets and defenseman Dustin Byfuglien was already a mess before the shutdown, and now it has gotten even messier.

As you may remember, the veteran blue liner was given a clean bill of health by the team during the year-end physical last spring and then didn’t report to training camp as he said he was injured, before undergoingankle surgery in the fall.

In the end, the Jets didn’t have to pay him because teams aren’t on the hook to honour a contract for injuries that don’t occur on their watch, but we still wonder how still whole story is going to come to an end.

Finally on Thursday’s Insider Trading edition on TSN, Darren Dreger explained how we should expected the situation to do down despite the ongoing NHL pause due to the COVID-19 pandemic.

We certainly hope that no other player will suffer an injury during the pause, which would sound like what took place to Big Buff, and could complicate things for anyone involved.

What will happen if another player gets injured in a non-hockey related incident at a time that there was no hockey?