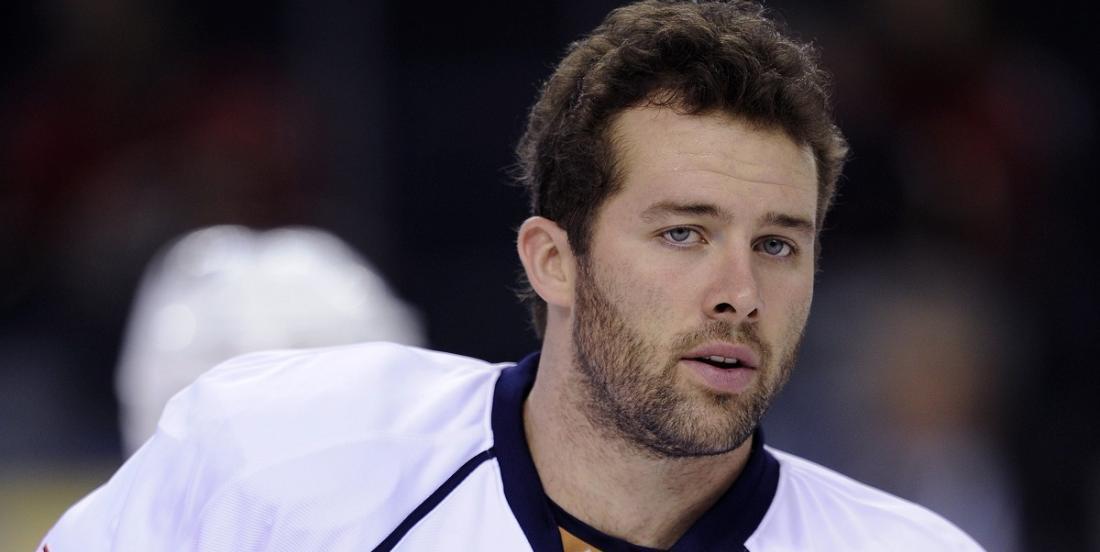 A former National Hockey League forward has gotten himself into some trouble over comments he made on social media over the weekend.

The bizarre exchange was started by former NHL winger Dustin Penner and it appeared to be some strange attempt at labeling Canadian Prime Minister Justin Trudeau as some kind of child predator. Trudeau has of course received a great deal of criticism for his handling of the current global crisis, however this leap from Penner appeared to be the product of wild conspiracy theory and nothing more.

As it turns out the information that Penner had was not even accurate and he was quickly corrected by someone on Twitter, as is usually the case when you Tweet out something absurd, only to have Penner reply with considerable vitriol.

The reaction was certainly disproportionate given that there seemed to be no malice on the part of the person replying to Penner, but things would only get more bizarre from there. Penner was then called out for his inappropriate comment and exploded into an extremely bizarre rant in response, making some rather questionable comments about the Canadian prime minister.

Unsurprisingly there have now been those who have been quick to call out Penner for his "homophobic comments" and no doubt the former NHLer is deserving of some criticism here. Hopefully this isn't a sign of some deeper problem with Penner.