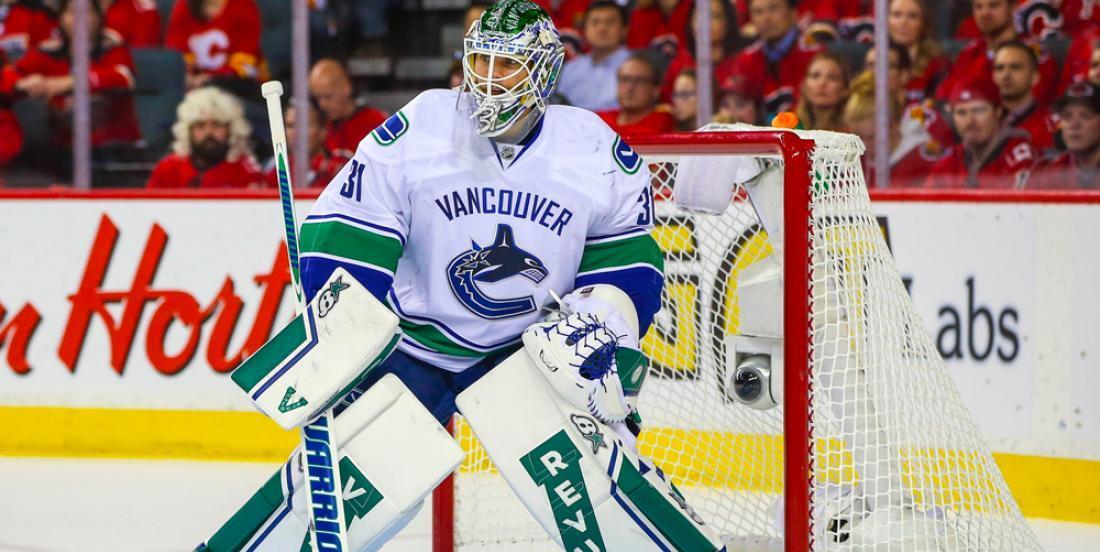 The lovable netminder finally hangs 'em up in a hilarious viral video.

The former Vancouver Canucks, Carolina Hurricanes, Calgary Flames and New Jersey Devils goaltender announced that he’s “not healthy enough to play or sign right now” due to an ongoing hip injury. He’ll continue to rehabilitate but in the meantime he has accepted a job with Arizona State University as the team’s goaltender coach.

Well... now the goaltender has officially called it quits. Check out this incredible series of videos that Lack released earlier today in announcing his retirement: