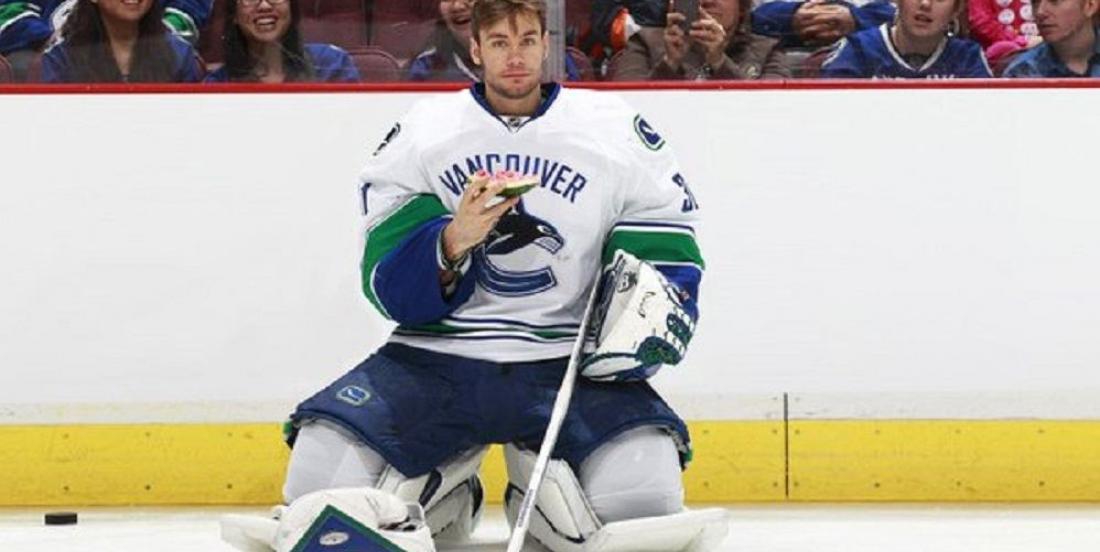 Eddie Lack's NHL career wasn't really one for the ages. While playing for the New jersey Devils, Carolina Hurricanes and Vancouver Canucks, he backstopped himself to a record of 56-55-18 over 143 career NHL games. Since announcing his retirement from pro hockey after a hip injury, the 32-year-old has become a great follow on Twitter, though and his latest takes aim at those who used to berate him on social media after he lost a game.

"One thing I don’t miss about playing is getting chirped on twitter after every loss," said Lack. "I mean if you’re so stupid to put me and your fantasy team I think that’s a YOU problem not a me problem."

"All the people this tweet was suppose to reach probably got blocked 5 years ago."

While all public figures need to have thick skin, the era of social media has greatly increased the reach and platform for those who spew negativity constantly. For a guy like Lack, who was likely blamed for many lossses, no longer having to deal with that must be a huge weight of your shoulders, whether you admit to letting it get to you or not. At least he's keeping a sense of humour about it. For that, we give him credit.

In case you were wondering, Lack is currently a real estate agent in the Scottsdale Arizona region.