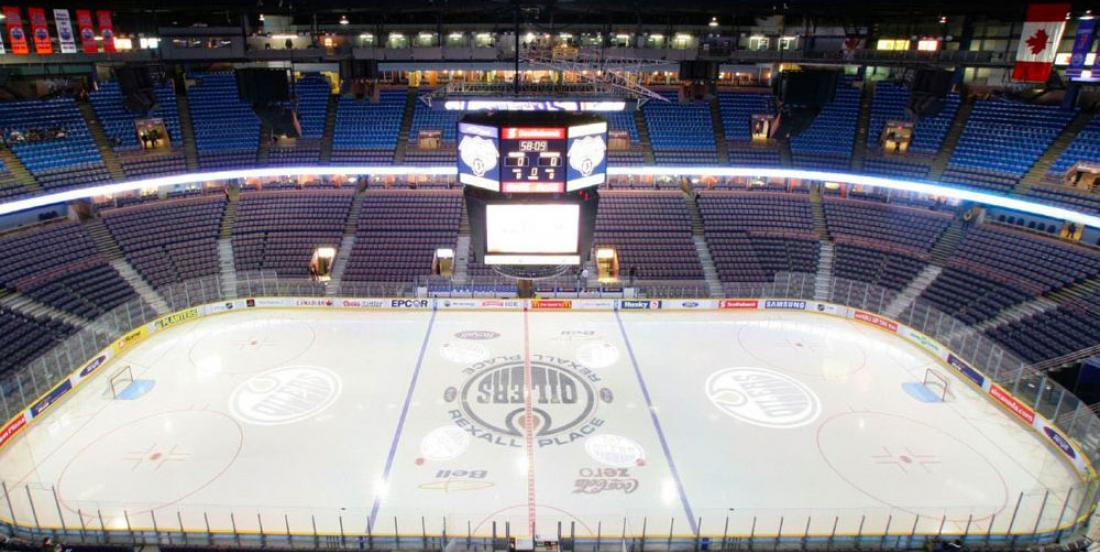 The NHL is coming back, but when and where we don’t exactly know yet, but we are hoping it is soon!

NHL commissioner Gary Bettman guaranteed hockey fans that the league will return at some point this spring/summer earlier this week, but admitted that logistics need to be sorted out. The league is currently looking at 24-team playoff format and hub cities, but has been tight lipped on any potential plans.

It seems like we are getting closer and closer to a return as of Wednesday when Edmonton Mayor Don Iveson on Twitter lended his support for the Oilers Entertainment Group (OEG) bid to be a host/hub city for the NHL’s resumption of play for the 2019-20 season.

“We hope the NHL will consider bringing back hockey to one of Canada’s great hockey cities!”

NHL would like at least one Canadian hub and Edmonton has been in the race from the start. With the support of the Mayor, you have to believe it will play in the balance and hockey could resume in Canada soon.

Everyone freaked out, especially hockey fans, when Canada and the United States agreed on Tuesday to keep their shared border closed until at least June 21.

However, it seems that the NHL has found a way to be exempted from this rule : as TSN’s Frank Seravalli reports,“the border only remains closed for “non-essential travel,” which is defined as tourism, recreation and entertainment. Healthy people may continue to cross the border for “non-discretionary” reasons – for work and employment purposes - and NHL players and team personnel fall into that category.”