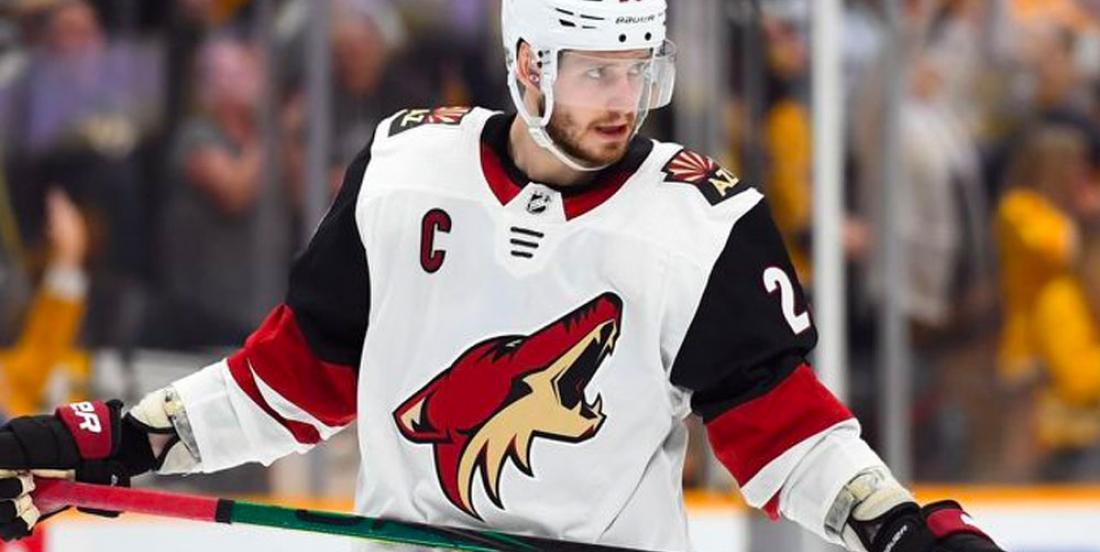 Two teams are celebrating and recalculating every angle possible to make this trade happen on Thursday. NHL insider Elliotte Friedman has just revealed that Arizona Coyotes star defenseman and captain Oliver Ekman-Larsson would agree to waive his no-movement clause if the Vancouver Canucks and Boston Bruins are interested in acquiring him.

And you know what? THEY ARE!

That means a trade could get underway soon especially of the Bruins or Canucks managed to meet the Coyotes’ steep asking price in return for their captain. According to many sourced, Arizona would be seeking a first-round pick and a young, developing defensemen in exchange for OEL.

The 29-year-old has seven years remaining on an eight-year, $66 million contract with an AAV of $8.25 million. There is no doubt that both the Bruins and Canucks would need to shed off some pieces to get him on their respective roster.

The issue for Boston is that it doesn’t have a 2020 first-round draft pick. The Bruins traded it to the Anaheim Ducks in February to acquire Ondrej Kase and dump David Backes’ contract. GM Don Sweeney would need to move a future first-rounder if the Coyotes were adamant about acquiring one in this deal. Same goes for the Canucks, who gave it up in the J.T. Miller trade and would need to offer a first round pick for a later campaign… The most promising "young, developing blue liner” in the Bruins’ system is Urho Vaakanainen, who was their first-round pick back in 2017. The Canucks would never trade Quinn Hughes or prospect Olli Juolevi and will need to work hard to make the numbers work to add OEL to their lineup.

Ekman-Larsson posted nine goals and 30 points in 66 games with the Coyotes this past season. He added one goal and four points in nine playoff games as Arizona lost in five games against the Colorado Avalanche in the first round.

Let’s keep a close eye on this one!