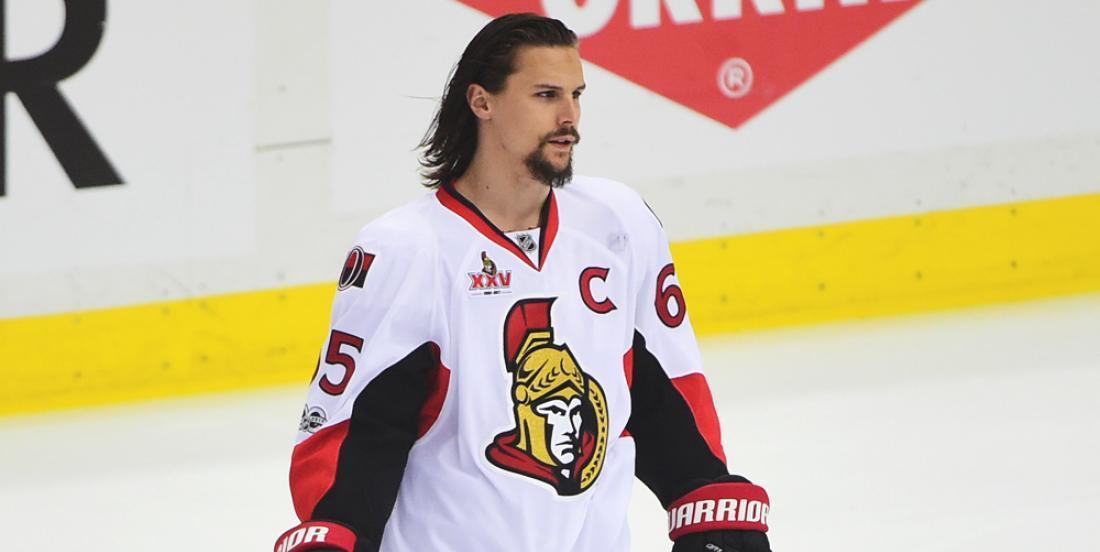 Official report from the man himself prior to elimination game.

Official report from the man himself

Ottawa Senators defensemen Erik Karlsson and Cody Ceci and forward Derick Brassard will each play in Game 6 of the Eastern Conference Final at Canadian Tire Centre on Tuesday.

Even if Ottawa Senators head coach Guy Boucher admitted on Monday “Oh, they’re playing tomorrow,” but concerns were still raised when an early report from Ottawa Senators insider Bruce Garrioch confirmed Erik Karlsson was not on the ice this morning prior elimination game. Part of the explanation might be because it was an optional, but fan knows Karlsson is pretty banged up and could have been a doubtful case for tonight.

Erik Karlsson releases official statement on his injury this morning. He said he did not re-aggravate his heel injury in Game 5. “Nothing new.” Is he limited in any way? “No. Not really.

It’s excellent news for the Ottawa Senators who will be fighting for their life in Ottawa tonight. 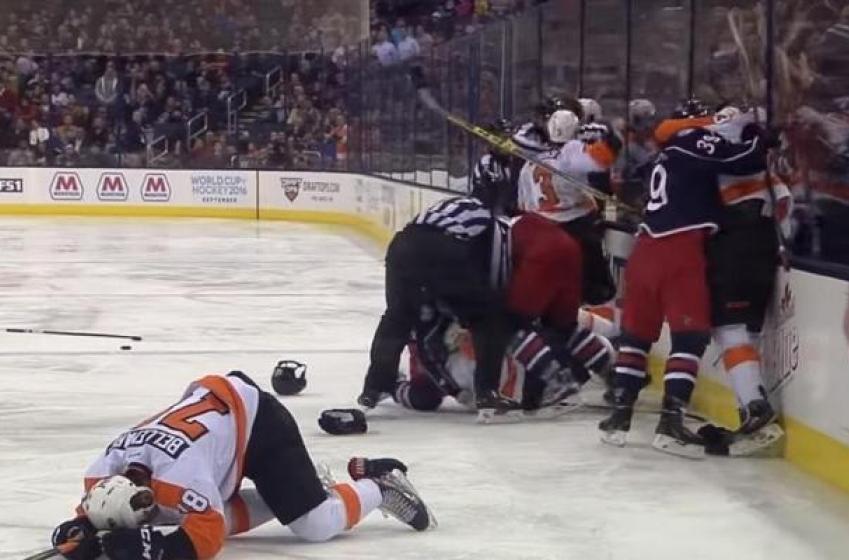 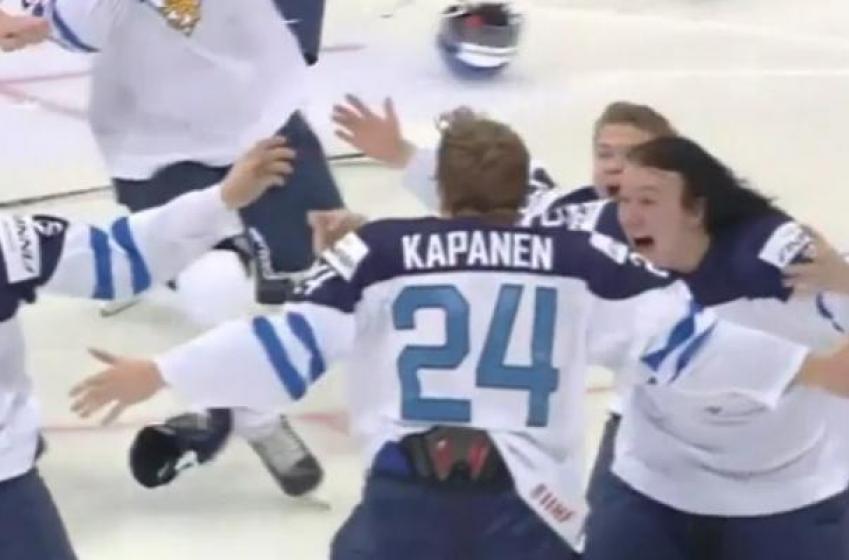 An incredible goal to end the tournament. 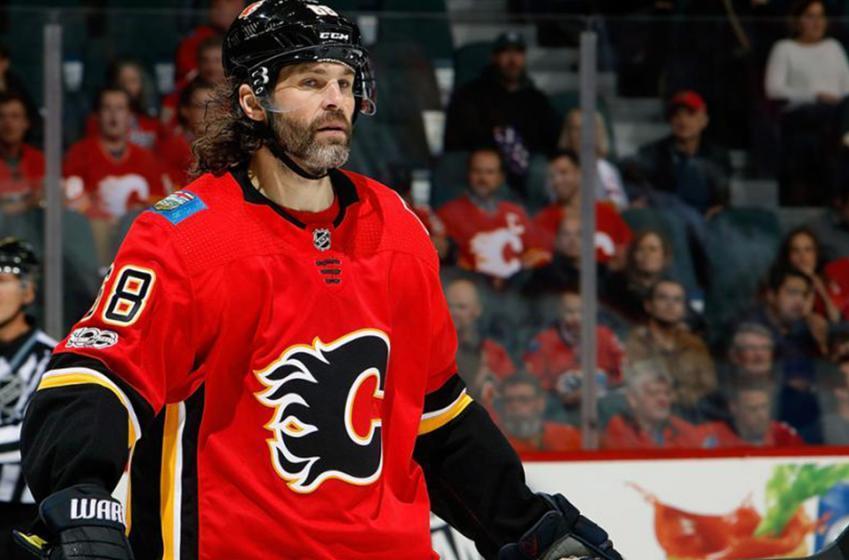 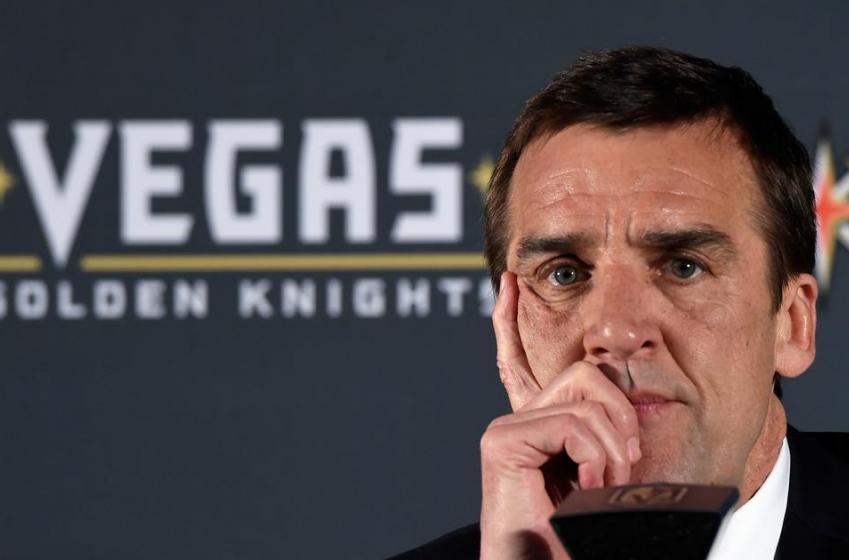 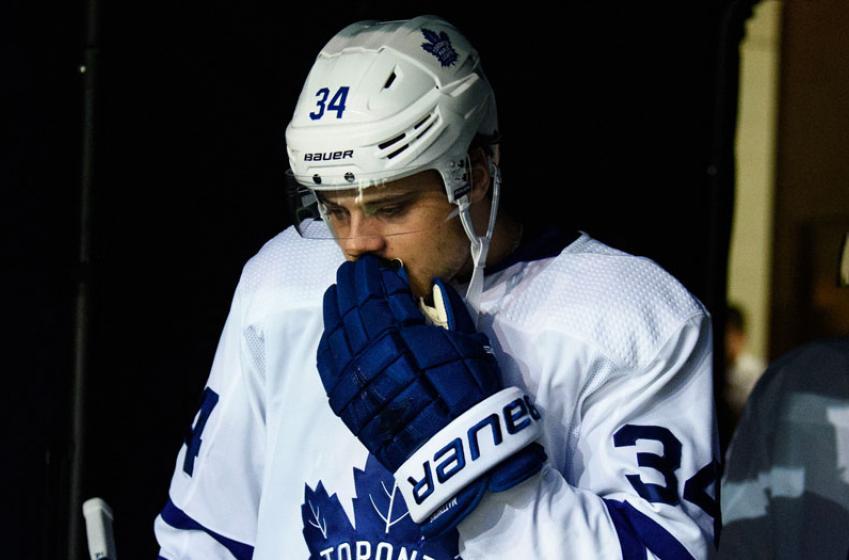 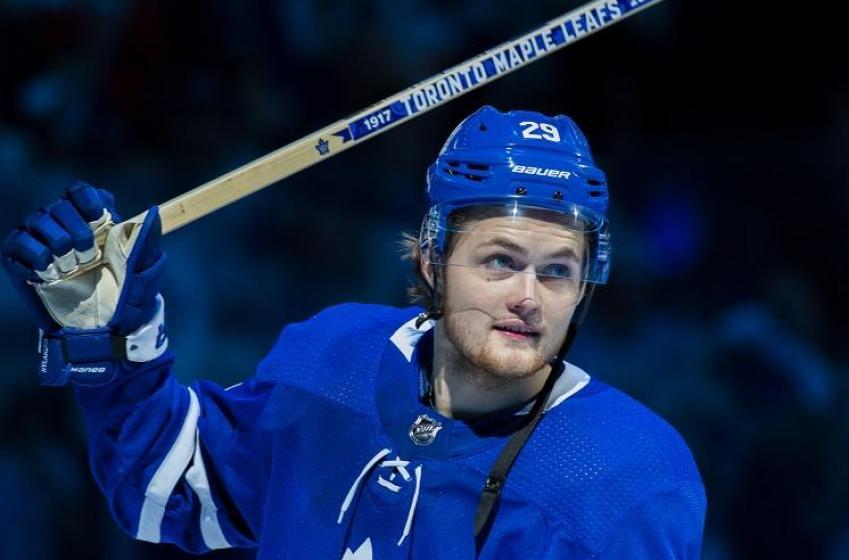 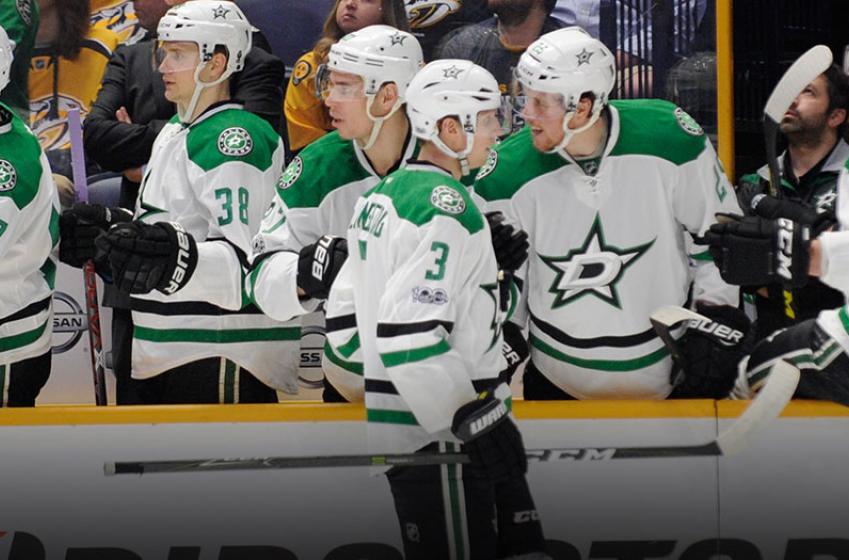 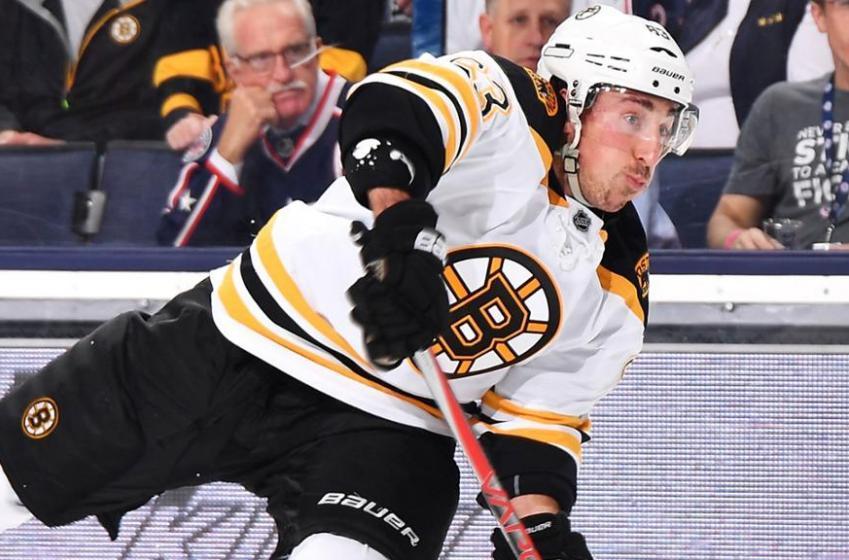 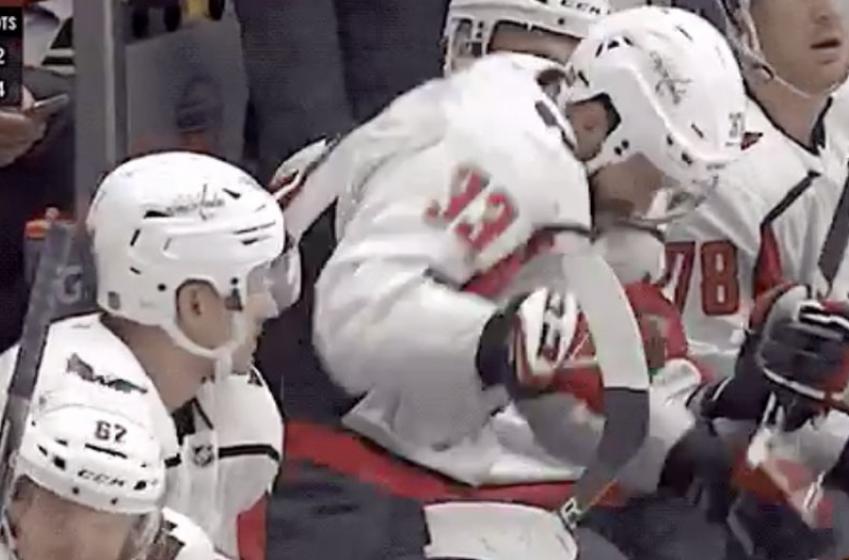 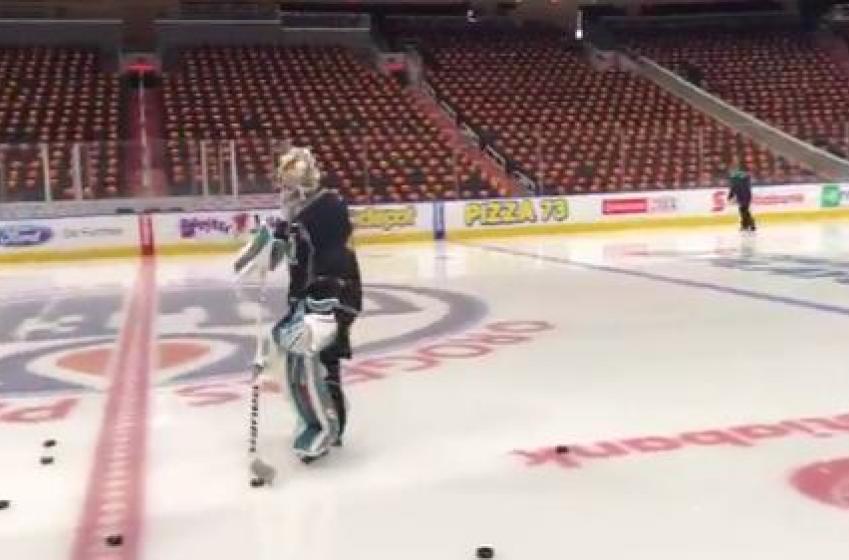 Sharks complain they're given unfair conditions for morning skate. 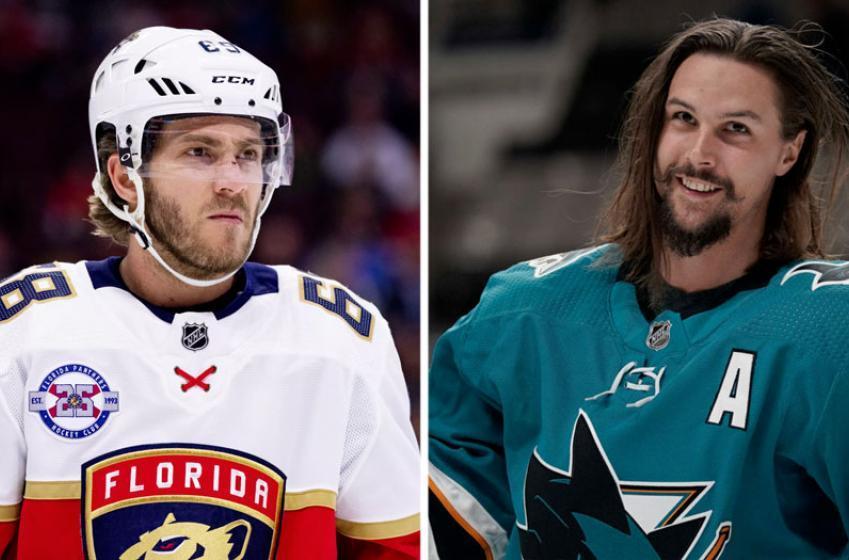 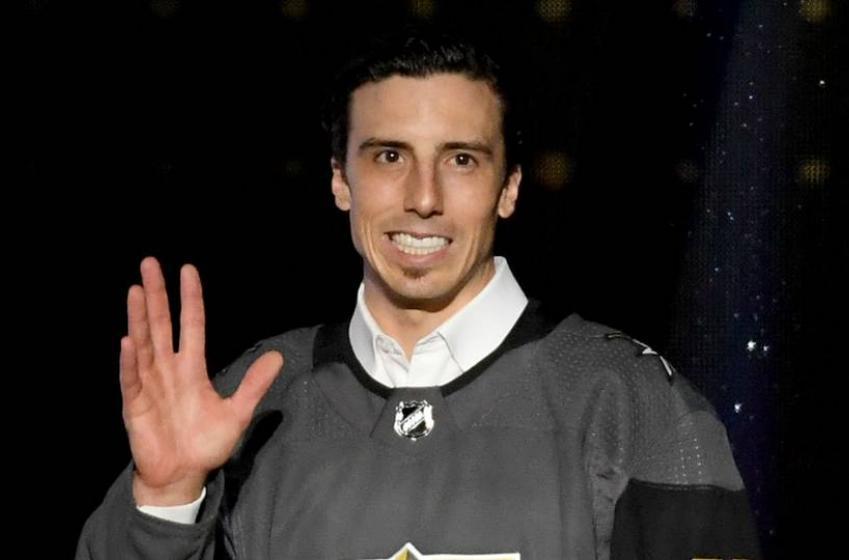 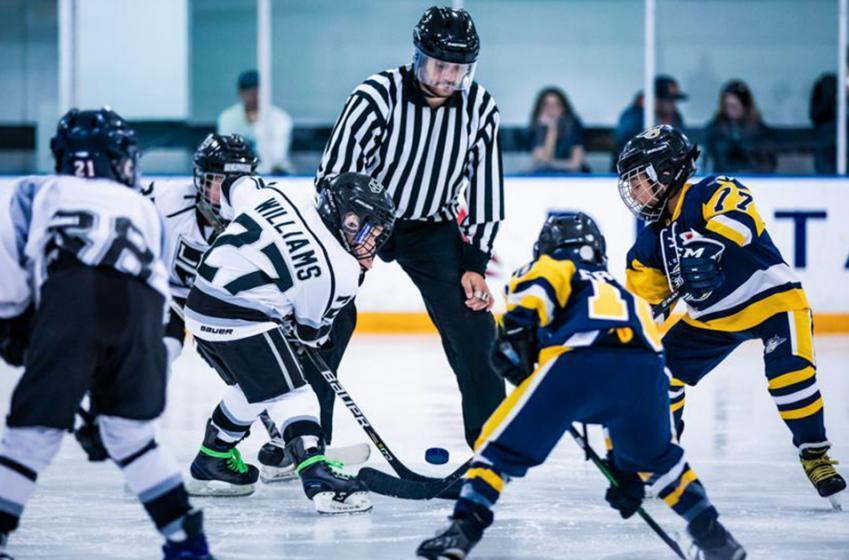