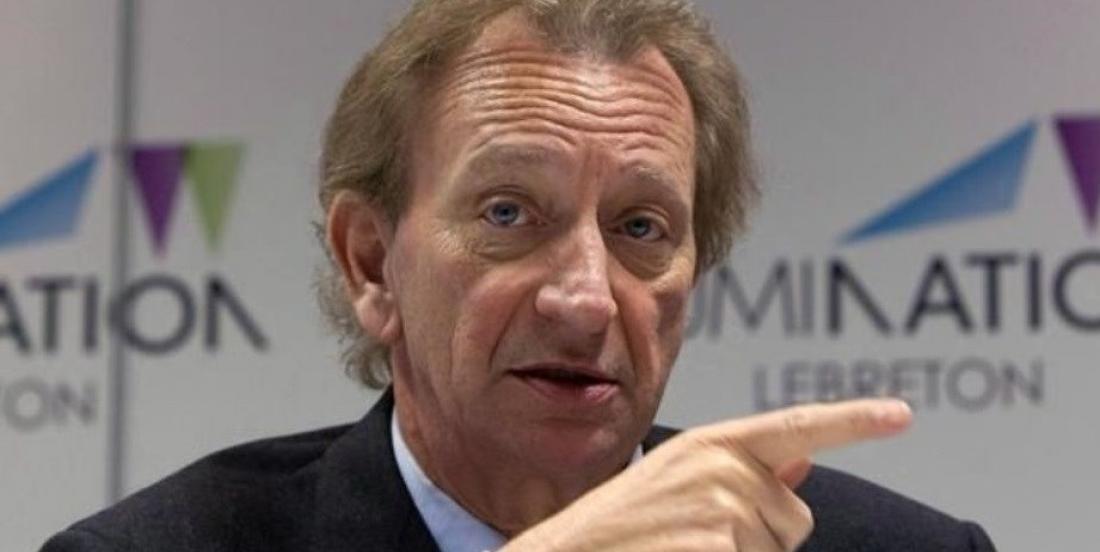 What the hell is this?

I honestly can't even begin to describe my reaction to this news as I can't say that I have ever seen anything like this in all of my years covering sports.

This week the Ottawa Senators Foundation, a foundation that is unsurprisingly linked to the National Hockey League franchise of the same name, announced that they would be splitting from the Ottawa Senators organization effective immediately. The news came as a shock given that the organizations charitable efforts in the Ottawa and Gatineau areas have been funded in part by the team that bears their namesake, however this is very real.

Here was the statement released by the foundation:

“For 22 years, the Foundation has benefited immensely from its relationship with the Ottawa Senators Hockey Club. We have worked closely with the Club, its players, alumni, staff, corporate partners and fans as well as the community at large, and together we have made a measurable difference in the lives of children and youth throughout the National Capital Region. “We are proud of what we have accomplished together, from the construction of Roger Neilson House and 15 SENS RINKs, to our long-standing partnership with CHEO and its Foundation, to providing thousands of no-cost opportunities for kids to play sports, attend summer camp, pursue an education, or access physical and mental health services via programs we have funded with incredible charities.

“As a first priority, we will look to fulfill our current operational, legal and charitable obligations by July 31, 2020, after which we will focus on the Foundation’s future. “In the meantime, we thank the Ottawa Senators for 22 years of partnership and the generosity of people and business throughout the region for supporting the work of the Foundation resulting in thousands of game-changing opportunities for kids.

“The Foundation will not be making any further comment at this time.”

Thus far no reason has been given as to why this agreement would be allowed to dissolve, however fans have been quick to point the finger at much maligned Senators owner Eugene Melnyk. Private jet pilots and casino's in the United States have publicly called out Melnyk for not paying his bills as of late and many suspect that Melnyk's finances may be behind this most recent move as well. That is of course pure speculation and as I stated already no one who knows the real reason has thus far chosen to speak out publicly.

This has done nothing to help the perception of Melnyk as one of the worst owners in all of professional sports and no doubt this will only increase the number of fans who have been calling for Melnyk to sell the team lately with the popular slogan "Melnyk Out." Some have even speculated that this could potentially indicate that Melnyk is in fact already in the process of selling the team, but only time will tell what the true motivations here are.