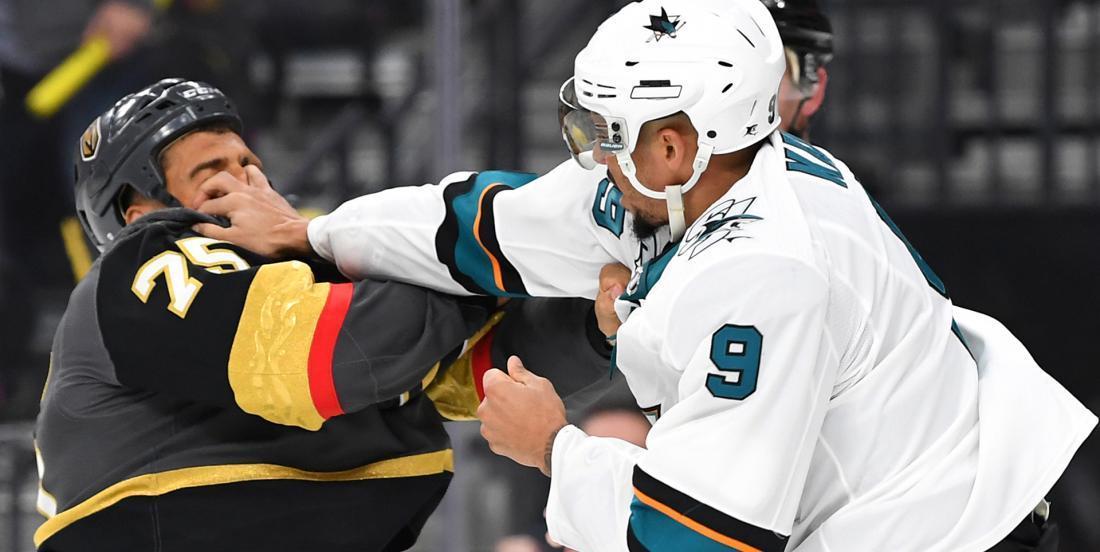 The Vegas Golden Knights have fired head coach Gerard Gallant and hired Peter DeBoer as his replacement. Assistant coach Mike Kelly was relieved of his duties.

This was a bomb in the NHL on Wednesday morning as nobody expected Gallant to get the boot.

This includes one of DeBoer’s former players, Evander Kane of the San Jose Sharks, who felt the need to react to Gallant’s dismissal on social media. He even used the hashtag hadto.

The Golden Knights fell 4-2 to the Buffalo Sabres on Tuesday night, which led them to a24-19-6 record. They currently sit tied for the final wild-card spot in the Western Conference with the Winnipeg Jets, who have two games in hand.

DeBoer is expected to be with the team ahead of Thursday’s contest against the Senators in Ottawa. He should meet with media members prior to his first game as Vegas head coach.

To make things even more awkward, Gallant is set to serve as head coach of the Pacific team at next week’s All-Star Game since the Golden Knights were first in the division when the coaches were announced on January 3.

DeBoer was fired by the Sharks last month after opening the season with a 15-16-2 record. The Sharks and Golden Knights are well known for their intense rivalry and Kane is usually at the very centre of it. He and Knights enforcer Ryan Reaves often get at one another’s throats and we bet he will have something to say about Kane’s comment.