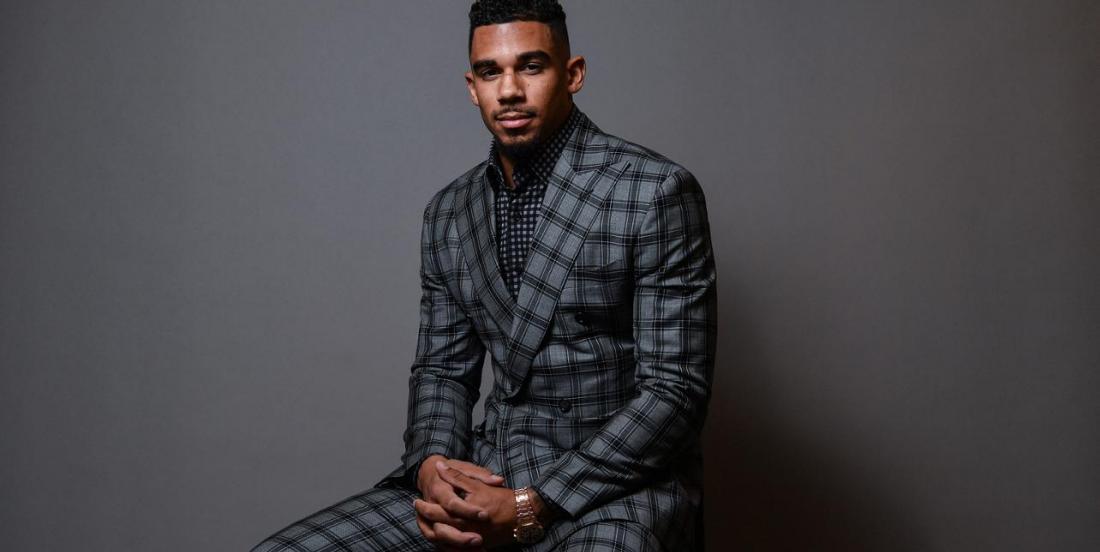 While the NHL has been on pause for the past two weeks, San Jose Sharks forward Evander Kane admitted to NBC Sports in a video chat from his home that it feels like it’s been two months.

And while he missed the game, Kane also admitted that the pause has allowed him to be more creative and even focus on a new job.

That’s right, Kane admitted that he is actually working on his upcoming “EK9” line of apparel.

“It’s actually a great time for me to put some effort into it now, which I’m doing,” Kane explained. “If all goes well, I hope to have it out late summer, sometime in August.”

The clothing line has been on Kane’s radar for years, but the stars finally aligned with a San Jose-based designer to make his dream come true.

“It’s part of building my brand, reaching other audiences and doing something outside of hockey,” Kane explained. “We’re going to figure out some cool ways to give back to the community, hopefully change some lives. Just try to attack it as many positive ways as possible.”

Don’t worry Sharks fans, Kane is still working out and getting ready to get back on the ice whenever he can. But for now, the pause has allowed him to invest in something else that could be useful for whenever he retires from the NHL.