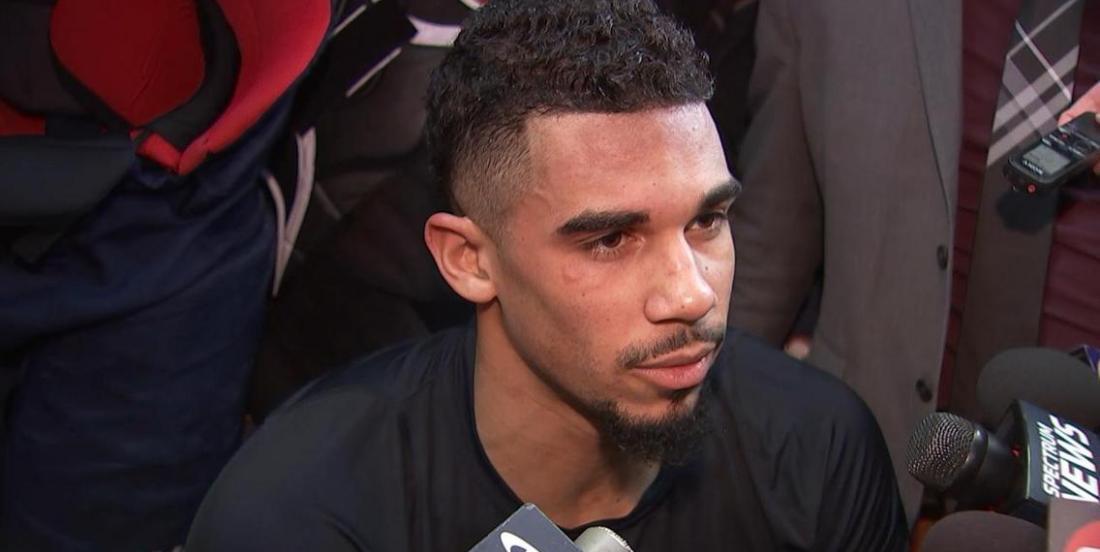 At this time last season, San Jose Sharks forward Evander Kane was taking a personal leave of absence after he had tragically revealed the death of his unborn daughter, Eva.

On Wednesday, it marked the one year anniversary of her passing and Kane shared a heartbreaking post to commemorate his little girl.

Kane has remained very private about this heartbreaking loss. Days after the tragic announcement, he had commented that he had the support of his teammate Erik Karlsson, as he and his wife Melinda had a stillborn son in March 2018.

We feel for Kane and his family and wish him all the best on this difficult day.