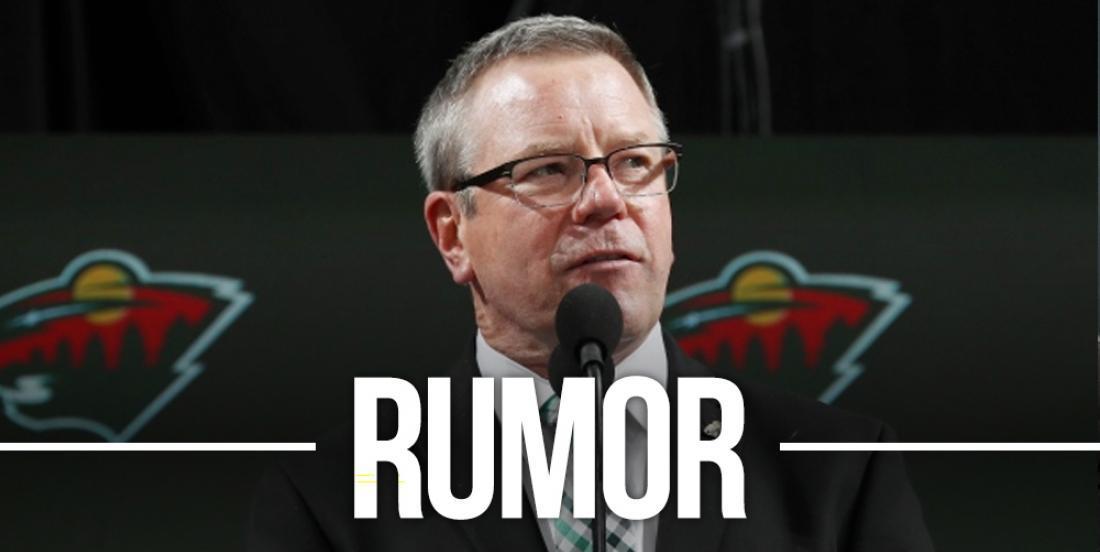 Again, while Friedman doesn't spell it out, it's assumed that Fenton will serve under Zito as an assistant GM. It's also worth noting that the Panthers have a relatively inexperienced front office. Zito is a first time GM after having served as an assistant GM and minor league GM with the Columbus Blue Jackets organization for the past seven years. Zito's current assistant, advisory technically, is Panthers legend Robert Luongo. But, let's get real here... Luongo worked just great when the Panthers had veteran GM Dale Tallon in place. They could afford to have Luongo learn on the job from Tallon. With Zito in charge now though, they need someone with some experience to play that "right hand man" role and, despite his spotty track record with the Wild, Fenton seems like the perfect fit.

If Panthers fans want a crash course on Fenton, simply as a Wild fan for their opinion of the man. In his short 14 month reign as the Wild's GM, Fenton reportedly alienated not only his players but his entire staff due to what Wild insider Michael Russo describes as a "dysfunctional" management style.

The biggest faults from Fenton's time in Minnesota, courtesy of an August 2019 article from Russo:

2. He expended an incredible amount of time and energy trying to patch up what he perceived as leaks, accusing staff of having loose lips and routinely threatening jobs to the point staff members in all departments walked on eggshells even when the most minor of stories broke.

3. Even though there’s an understandable learning curve for every first-year GM, it was alarming how somebody with so much front-office experience had trouble grasping key aspects of the job, from simple rules to other facets of the collective bargaining agreement to understanding that it was part of a GM’s duty to get his message across to fans in a polished way.