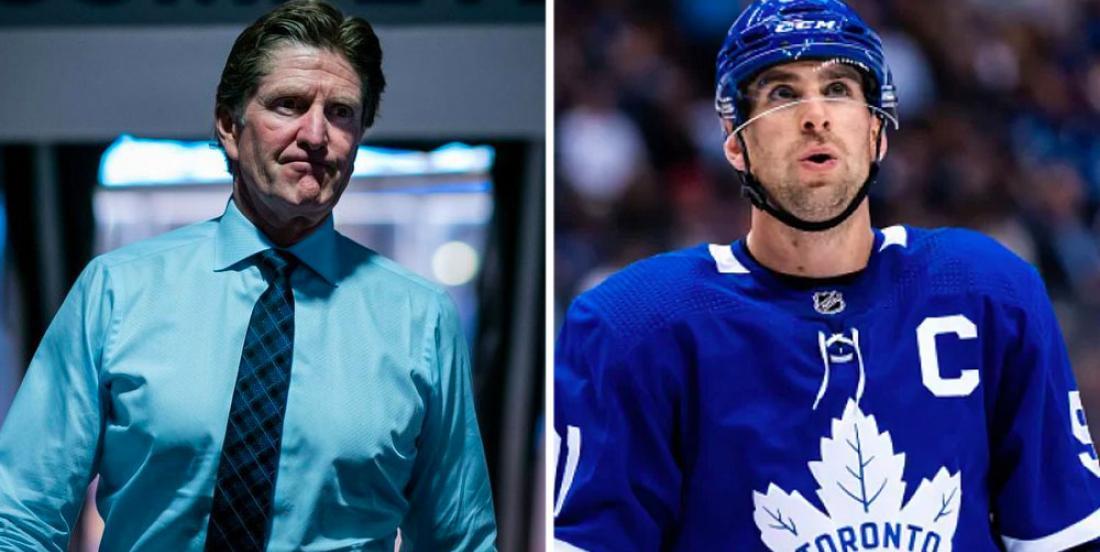 Leafs fans aren't buying it though. After all, Tavares has had three coaches fired with him as captain in the past four seasons. John Tavares, coach killer?