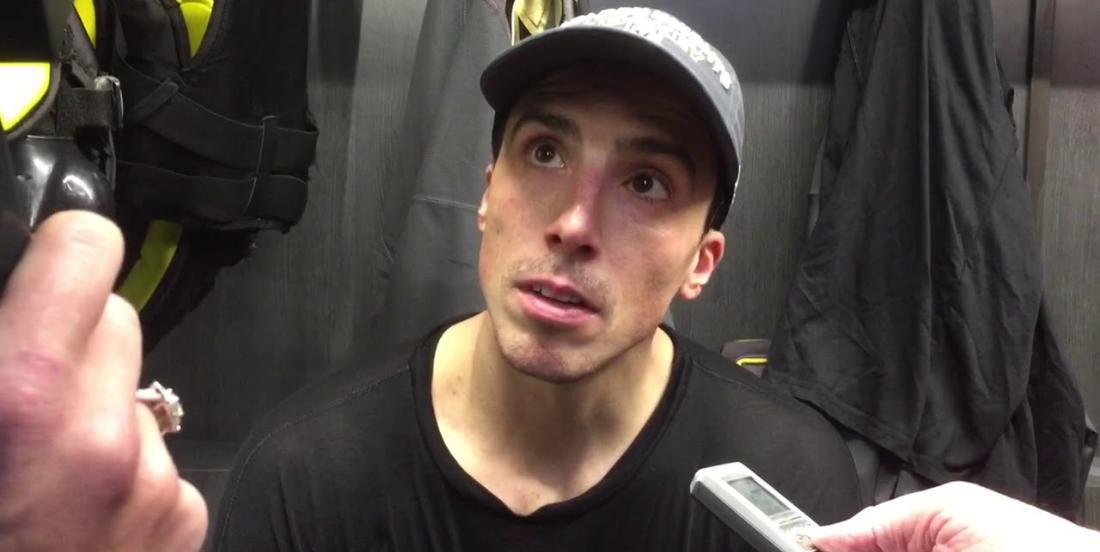 It was expected by everyone that Vegas Golden Knights general manager Kelly McCrimmon was going to need to crunch some numbers in order to get under the salary cap, especially when he got interested and finally landed coveted free agent defenseman Alex Pietrangelo, inking him to a seven-year,  $61,600,000 contract.

However, no one expected his players to get mad and feisty about the moves, as we all imagine players focus on winning. But it seems like it’s more than that in the Vegas’ dressing room as insider Andy Strickland of FOX Sports has reported that there are “rumblings regarding Vegas players being upset their names have been rumored in trades and how poorly the situation has been handled internally.”

There was a lot of chatter coming from Sin City where players didn’t sleep for sure with all the speculations going around. Defenseman Nate Schmidt was shipped out to the Vancouver Canucks to create cap space for Pietrangelo, while forward Paul Stastny was also moved back to the Winnipeg Jets days prior. Schmidt was one of the most popular guys in the room and was said to be the top vote for many of his teammates when it came time to name a captain for the franchise.

Beloved goalie Marc-Andre Fleury’s name was mentioned more than once in trade rumours, which did not please his teammates in the dressing room. You can feel a lot of tension coming from Vegas and we hope management will be able to get the players to trust them again after this busy offseason.

And we should mention that it ain’t over : more moves could be coming…

We have to admit that the moves pulled by GM McCrimmon seem to have improved the club, however, it has also ignited a feud between the suits and the players…