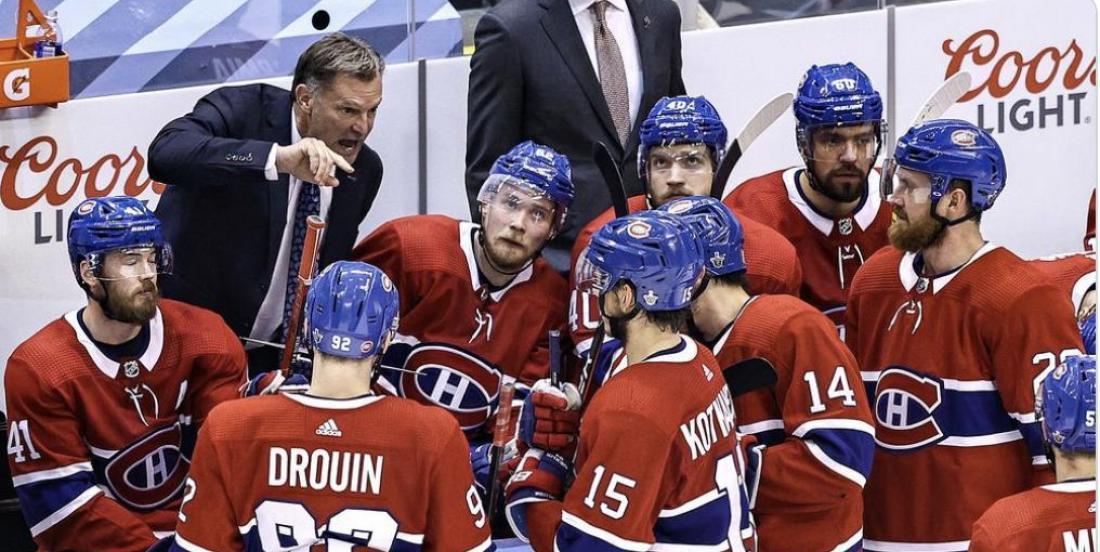 The Habs were shut out for the second straight game by young goalie Carter Hart and it sounds like interim head coach Kirk Muller is putting the blame on some of his players.

After mixing up his top-3 centres with Phillip Danault between Tomas Tatar and Brendan Gallagher, Nick Suzuki skating with Max Domi and Jonathan Drouin, and Jesperi Kotkaniemi flanked by Paul Byron and Artturi Lehkonen early on for Tuesday’s afternoon start, more changes were made throughout the game and many were noticed by fans.

Gallagher and Drouin were benched for most of the third period, and media members had to ask how the players felt about it. When he was asked about his lack of presence during the third, Gallagher appeared quite upset about his ice time though he attempted to act professional.

“If the coach feels other guys are going to do the job better than you, that’s his job. It doesn’t mean I sit there and accept it, but my job is to play, so when I’m put on the ice, I’m just trying to help out.”

This is indeed how Muller felt.

“I had to go with who I thought was going. … Just in-game decisions, who I felt might give us the best chance to score a goal at the end of game.”

As he left the podium, Gallagher was asked about a potential injury that could be slowing him down, but the top forward once again angered with the assumption replied that he was fine.

We wonder what the atmosphere is like in the Canadiens’ dressing room. Muller has been with the team for a while, but his role has changed with Claude Julien back home in Montreal after having a stent installed in one of his coronary arteries last week.

It sounds like there is tension between some of the players and Muller at the moment, but the coach is only trying to get them going. Let’s hope his message was heard loud and clear for tonight’s’ game as the Habs face elimination.