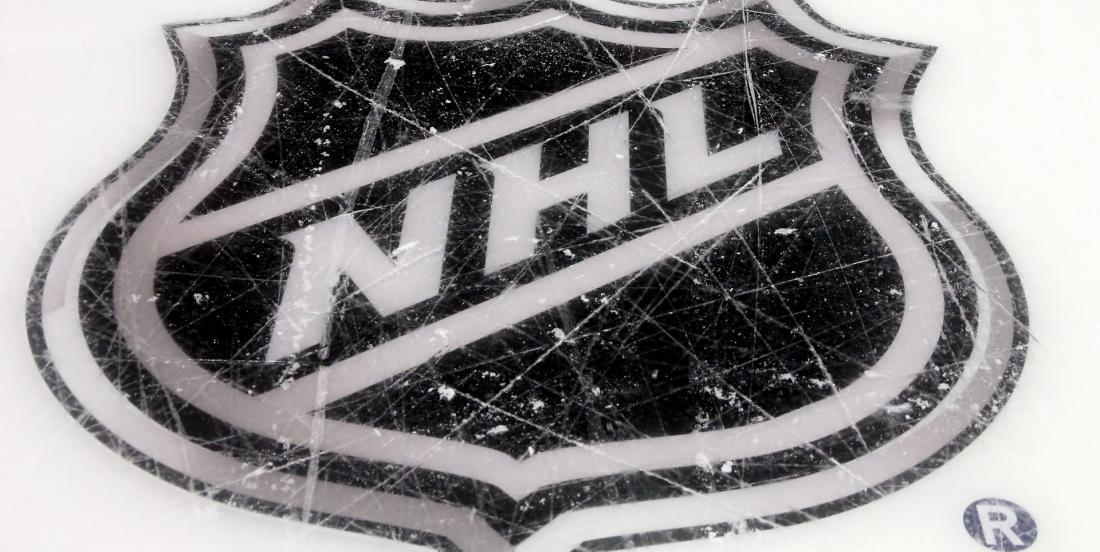 It is believed that the National Hockey League and the Players’ Association will get an agreement signed off in the next few days on a new Collective Bargaining Agreement and a return to play plan, which means insider Bob McKenzie was comfortable enough on Thursday night’s Insider Trading edition to reveal a timeline of how things will be unfolding.

Check it out, it is very exciting to see a potential schedule for the 24-team playoff tournament and the upcoming 2020-21 campaign:

That’s, of course, if everything stays to plan. We’ve seen some setbacks ever since the league halted back in March due to the COVID-19 pandemic, and the situation could be repeating itself as many scientists predict a much worse second wave of the virus.

It remains to be seen if all the efforts being made at the moment will alter that prediction and allow NHL hockey to officially return.