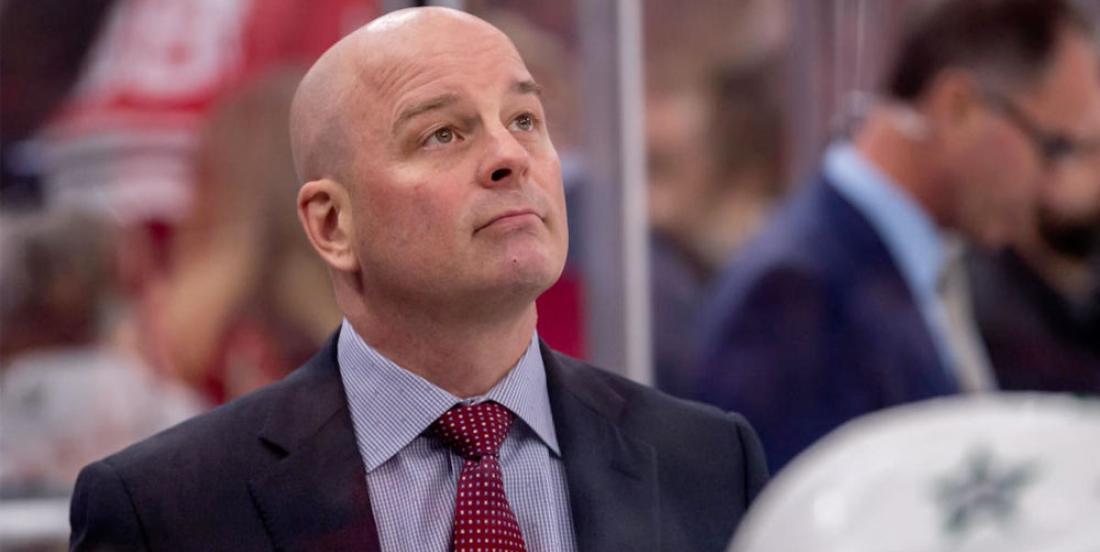 In case you missed the news Monday, the Dallas Stars shocked the world by firing head coach Jim Montgomery for “unprofessional conduct.”

Suffice it to say, there's a LOT more to this story that we expect to come out in the next while. Given the climate these days around the NHL coaching ranks and with allegations laid against long-time NHL coaches like Mike Babcock, Bill Peters and Marc Crawford, you just KNEW that it was only a matter or time until someone else lost their job. Turns out... it's Montgomery.

Nill held a press conference to discuss Montgomery's firing but added essentially no details or insight into the firing. Now Montgomery himself is weighing in on things but... surprise, surprise... he's not talking much either.

NHL insider Elliotte Friedman of Sportsnet shed some light on Montgomery's firing though, but didn't want to tip his hand too much on his latest 31 Thoughts podcast. Friedman chose his words carefully, but did go on to say that Montgomery "liked to have fun in life."

"Nobody ever questioned his coaching. I think that the only thing anyone ever questioned him about was, ya know, he liked to have fun in life. Now, here's why I'm so careful with this stuff... I like to have fun in life. Okay? I'm no angel. But, I don't believe I've ever crossed a line, or at least I hope I never have. I try to treat people respectfully and I understand that I cannot let it affect my job."

Well, Finnish hockey journalist Antti Makinen reports that Montgomery's firing was due to "alcohol use and subsequent misconduct."

Translation: "I heard from my source that Jim Montgomery's firing in Dallas was related to alcohol use and subsequent misconduct."

Again... you just KNOW that the truth regarding this matter will get out sooner or later. Now, we wait to see if anyone else corroborates Makinen's report.