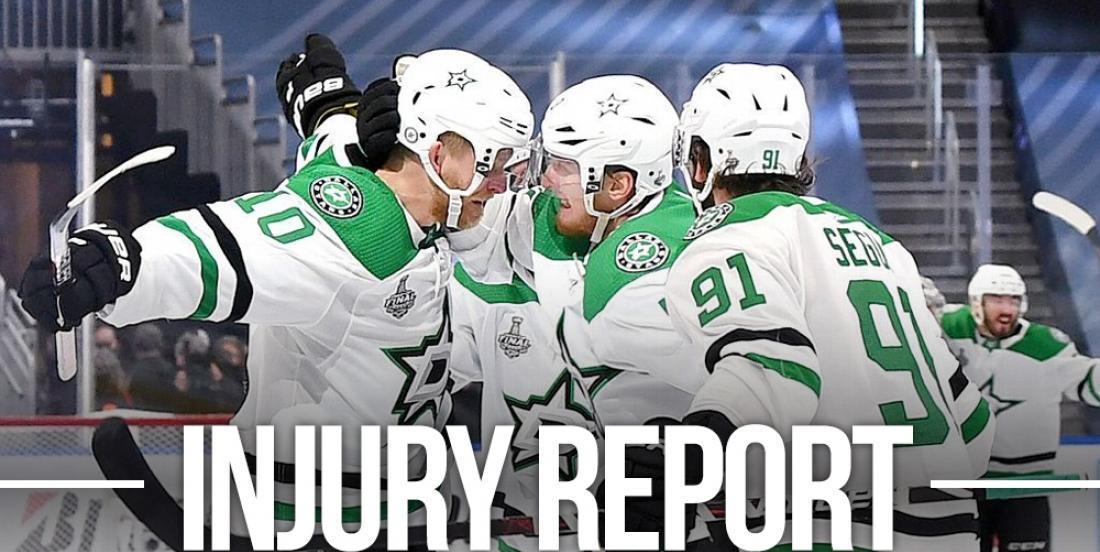 This isn't surprising really. After all, Hintz has a suspected broken collarbone, Faksa has a broken hand, Bishop has a torn thigh muscle, Comeau has a suspected concussion and Johns has a confirmed concussion. While we don't know Sekera's status, it's not surprising that Bowness would keep that information to himself. After all, with so many regulars out of the lineup Bowness and the Stars have to be creative with their lineup and they're not in the business of tipping off the competition. Needless to say though, the Stars will need some pretty big performances from key contributors like Jamie Benn, Joe Pavelski, Alex Radulov, Tyler Seguin, Corey Perry and the like this evening. Both Pavelski and Perry have more or less carried the Stars the past two games, with credit of course to Seguin, but they'll need more from players like Benn, Radulov and Denis Gurianov if they're going to stave off elimination for a second straight game.