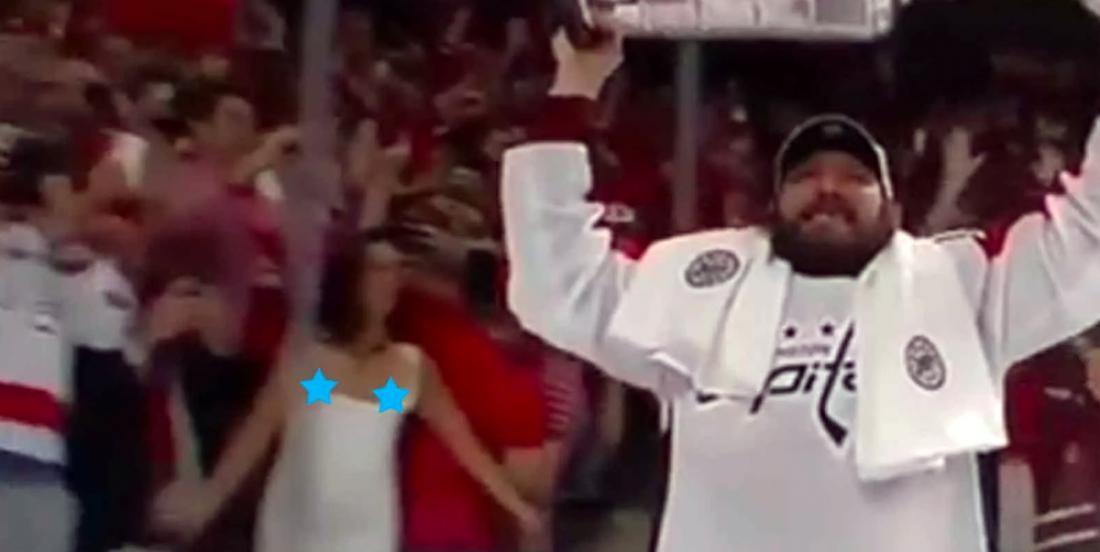 It seems like a lifetime ago... but who here remembers when the biggest problem is hockey was when we had a string of women exposing themselves at NHL games? Good times. VERY good times, in fact.

Twice this season we had two such cases, if you can believe it.

Remember this woman at TD Garden who went viral after twerking and pole dancing on the glass during a game between the Boston Bruins and New Jersey Devils?.