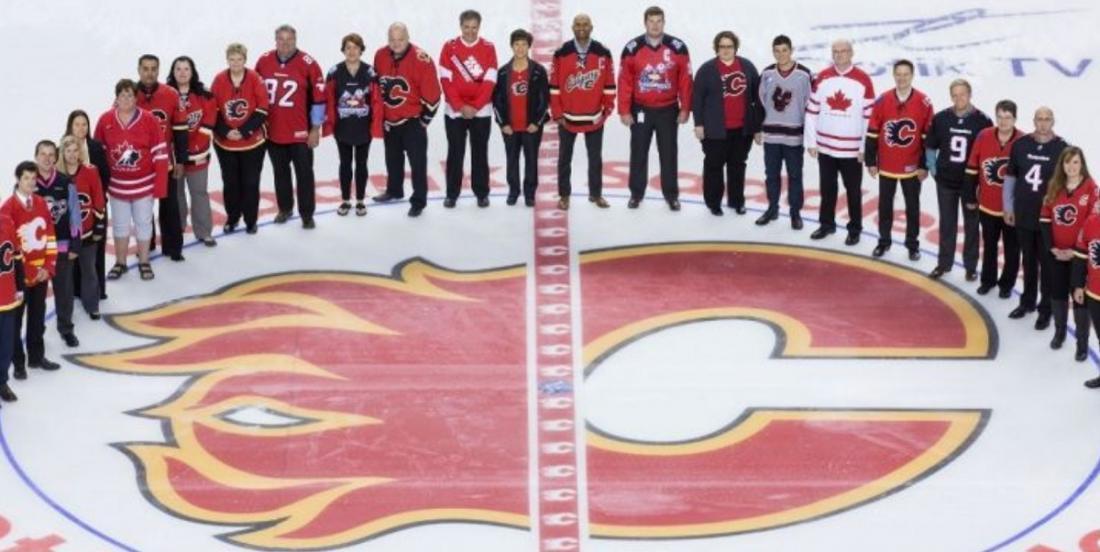 The Calgary Flames made an extremely unpopular decision this week when they announced that they would NOT be paying their employees for the games that they have been forced to cancel as a result of the coronavirus outbreak. The move was a stark contrast to the ones made by teams like the Pittsburgh Penguins and Detroit Red Wings who made it clear that they would support their staff through this crisis, and when you consider that the Flames just asked for hundreds of millions of dollars in public money for a new arena, it left a very bad taste in the mouths of many in Calgary.

Here was the statement made by the Flames:

“Unless notified by your supervisor, all scheduled shifts are cancelled. CSEC will pay for your March 12, 2020 shift if you were scheduled to work as the notice of cancellation was less than the 24 hours required by Alberta Employment Standards. Any shifts on March 13, 2020 and beyond must be pre-approved by your supervisor,” stated an email, which was obtained by Postmedia.

The backlash from the Calgary Flames fan base has been fierce with literally thousands of citizens in Calgary voicing their displeasure on social media and shaming the team for their decision. In fact "Shame the Flames" trended on social media Saturday to give you an idea of just how poor the response was from the same fans that have supported the team for many years. One fan however has decided to step up where the team has failed and has attempted to kickstart a GoFundMe in an effort to help cover the lost wages of those employees who have now been left high and dry by the Calgary Flames organization.

Here is the statement from Flames fan Raymond Lau:

As a long time Calgary Flames season ticket holder and former Saddledome hourly employee myself, I am very disappointed in Calgary Sports and Entertainment's (CSEC) decision  to not pay hourly and event employees for cancelled shifts as a result of the season being paused due to the Coronavirus outbreak.
It is troublesome to see these individuals left in the cold during these difficult times. Lots of teams and players in the NHL and other sports leagues have stepped up to take care of their staff and community. It's the right thing to do. Arena employees are as much a part of our beloved Flames as the players themselves.
Let’s come together as a community and show them that we won’t leave anyone behind.
Please join me in helping raise funds to help our fellow Calgarians through this period of adversity.

It is quite something when everyday fans step up in a way that an ownership group run by millionaires will not, and no doubt this will only serve to add to the public shaming that the Flames are currently facing from their own fan base.