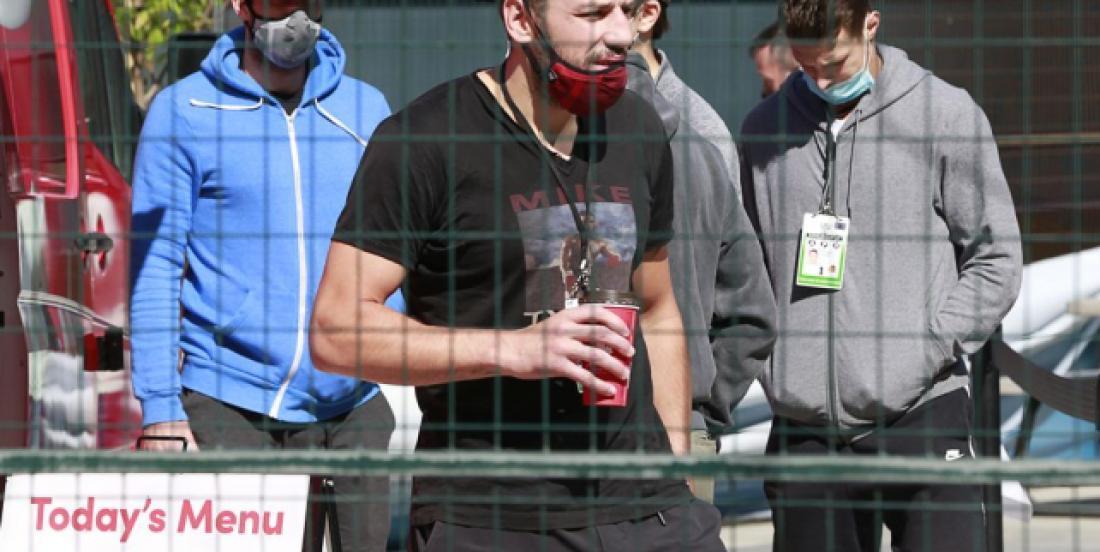 Players had to pack up and move from their spot in the bubble.

The Calgary Flames are set to face off against the Dallas Stars in the first round of the postseason, and got a little bit of an upgrade to do so over on Monday when the team was relocated.

The Flames moved from Sutton Place to the J.W. Marriott across the street in Edmonton’s downtown core on Monday. Last week, Sutton Place had serious issues with the air conditioning, which became the problem of six teams, the Flames, Vancouver Canucks, Arizona Coyotes, Chicago Blackhawks, Minnesota Wild and Winnipeg Jets.

The change of location therefore pleases many of the Flames’ players, especially Mikael Backlund, who is very specific about his room’s temperature, according to the Calgary Sun.

“My A/C hasn’t been great in my room here, so hopefully it’ll be better at the J-Dub,” the Flames centre said with a chuckle. “I like my room really cold, so it’ll be a little upgrade there.”

Head coach Geoff Ward even added that the change is nice to get moving into the postseason as he and his players are used to moving from hotel to hotel. There is a bit of normalcy back in their lives despite living in a bubble.

“The guys are in so many hotel rooms throughout the season that I think they get oblivious to it, to be quite honest with you,” said Ward. “Based on the fact now we’re in a bubble and our surroundings were similar for two weeks straight, in terms of not being able to go places.

“I think the new surroundings is a nice change for them.”

We will see if that was a good change for them who eliminated the Jets in four games in the qualifying round. The Stars are also staying at the JW Marriott, and so it could get intense there during the first round!