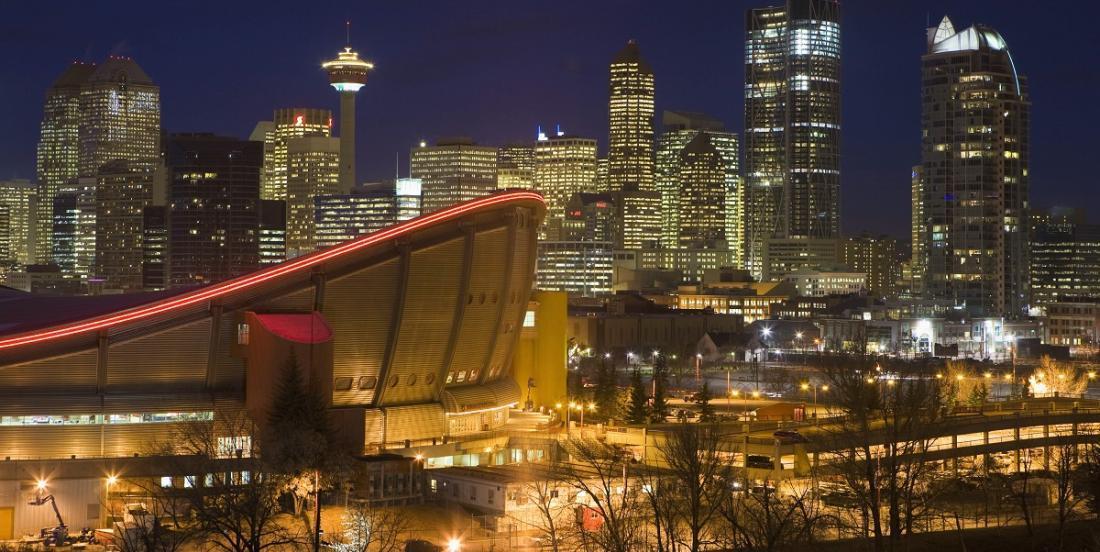 The Calgary Flames faced some criticism this month after their initial response to the sudden and unexpected stoppage of the 2019 - 2020 National Hockey League regular season was viewed as a thoughtless one. The Flames initially indicated that they would not support the members of their arena staff that would be impacted by that stoppage and were the subject of much public backlash as a result.

From the Flames initial announcement:

“Unless notified by your supervisor, all scheduled shifts are cancelled. CSEC will pay for your March 12, 2020 shift if you were scheduled to work as the notice of cancellation was less than the 24 hours required by Alberta Employment Standards. Any shifts on March 13, 2020 and beyond must be pre-approved by your supervisor,” said the Flames via an email earlier this week.

After the criticism from the public however the Flames quickly changed their tune and released a second statement that made it clear they would support their staff during this crisis. From the Flames second announcement:

Subsequent to the release of our previous communication, we have obtained a number of additional pieces of information including communicating directly with many part-time employees. This has prompted us to reach out to you today and advise that we will now be adopting an income bridge support program for qualifying employees.

This program will provide part time employees who are affected by this temporary halt in our operations and are applying for and are eligible to receive Employment Insurance (EI) benefits to receive a top up payment from CSEC, which will provide an overall benefit of up to 95% of your regular average insurable earnings (which is the maximum allowable by Service Canada), to the conclusion of the Flames regular season. If you are not eligible to receive EI benefits due to not working sufficient hours you will receive the equivalent CSEC top up portion.

Understandably there weren't many who rushed to praise the Flames after that second announcement, feeling instead like the team had to be shamed into doing what many feel was the right thing all along. I can certainly understand that type of a reaction to the second statement, however on Saturday the Flames stepped up yet again, this time pledging over a million dollars in support to the Calgary community.

The Flames have detailed a list of all the organizations they will be providing funding to including but not limited to organizations like The United Way COVID-19 Community Response Fund, Calgary Drop-In Centre, Calgary Food Bank, Meals on Wheels, Brown Bagging for Calgary Kids, and more.