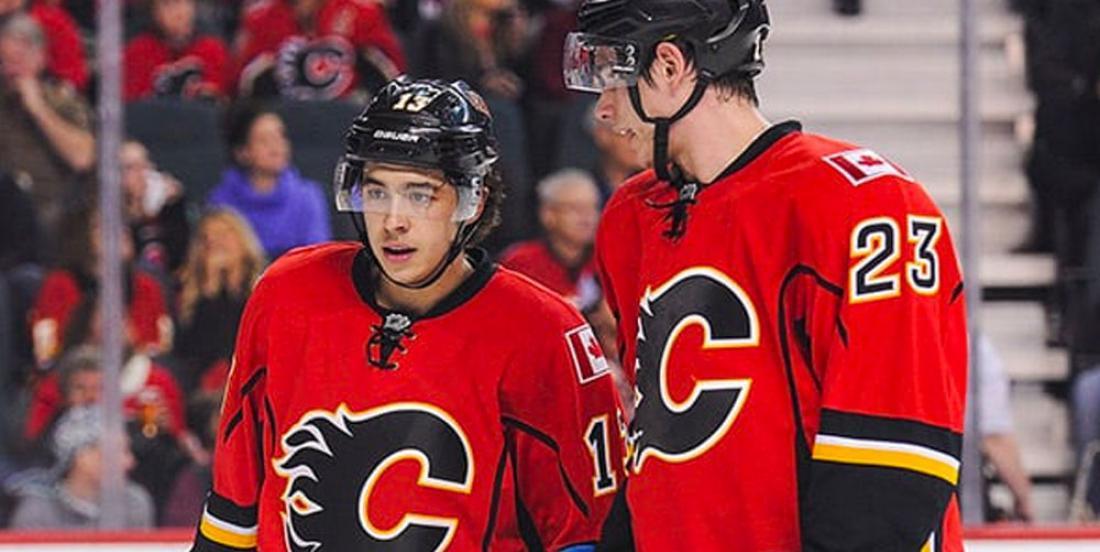 The Calgary Flames are getting ready to kick off the 24-team playoff tournament against the Winnipeg Jets, and it seems like there is a lot on the line for the players…

According to team insider Eric Francis of Sportsnet, general manager Brad Treliving might be getting ready to make huge changes to his lineup, especially if the Flames fall to the Jets in the best of five series.

“Can the Flames atone for last year’s playoff flop and prove the core is playoff ready and worthy of being kept together?

Whether or not this team can rise to the occasion will help dictate how general manager Brad Treliving proceeds in the off-season.”

All eyes will be on top players like Johnny Gaudreau, who struggled all through regular season and did not do all that well in Calgary’s last playoff participation in which he collected a single assist.

In 2018-19, Gaudreau put up 36 goals and 99 points, but it wasn’t the same this season as he got 18 goals and 58 points. He struggled to find his game and we surely hope the long pause has allowed him to find it.

Fans are still wondering if the 26-year-old can become a leader in the Flames’ dressing room, especially when the postseason comes around. We all know he has the skill to do it, but will it be in Calgary in the end?

Francis believes significant changes could come to the Flames’ roster if the team falls to move forward in the postseason. They will need to beat Veniza Trophy candidate Connor Hellebuyck, which won’t be an easy task…