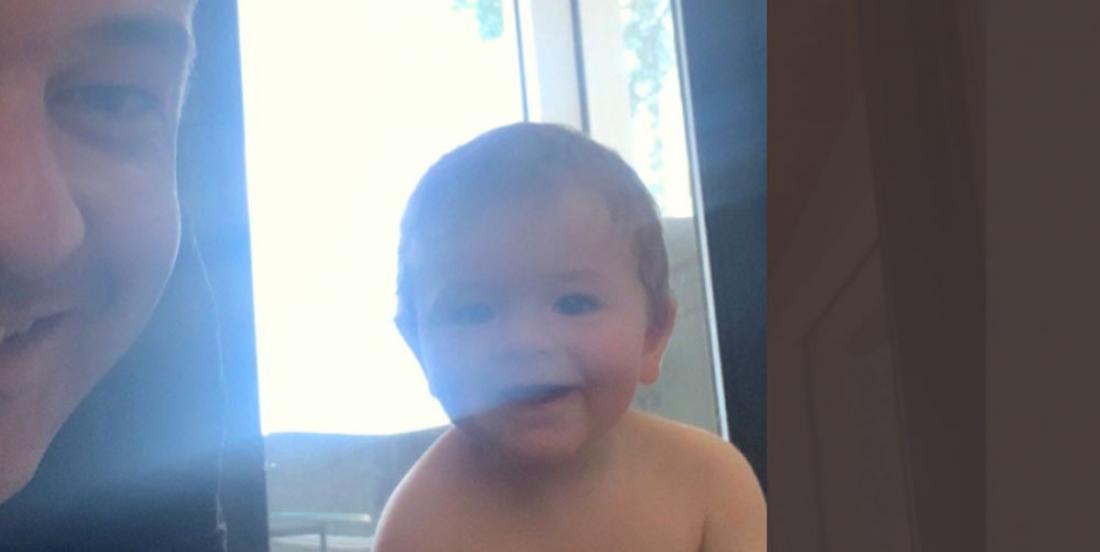 National Hockey League players have gotten acquainted to their new surroundings this week as they arrived in their respective hub cities where they will live in a bubble environment for the length of the playoff tournament.

The Philadelphia Flyers are staying at Hotel X in Toronto and will be in action Sunday as they face the Boston Bruins in the round robin, their first contest in the postseason.

While most players are focusing on the competition and making it all the way to the Stanley Cup final, Flyers goalie Brian Elliott got a little distracted on Friday, and for a very good reason.

The veteran net minder, who is expected to be a strong backup for young goalie Carter Hart for Philly, posted adorable pictures of his son Eddie in order to wish him a happy first birthday.

He added two moving sentences “I wish I could be there to crush a cupcake with you. Dadda misses you!” which reminds us how hard it is to be away from family at this time.

Players could be allowed later on during the tournament to have family members over in their hotel suites and join them in the bubble, however, not everyone will feel safe to get more people in the hub city.

We don’t know when Elliott will reunite with his son Eddie, but we bet he would love to bring him a huge belated present, by sharing a Stanley Cup with his little buddy this season.

The Flyers are a top contender, especially since head coach Alain Vigneault, who is now a nominee for the Jack Adams trophy, took over the team.

We have a feeling Elliott will get the extra motivation for Eddie to go all the way and return home a champion.